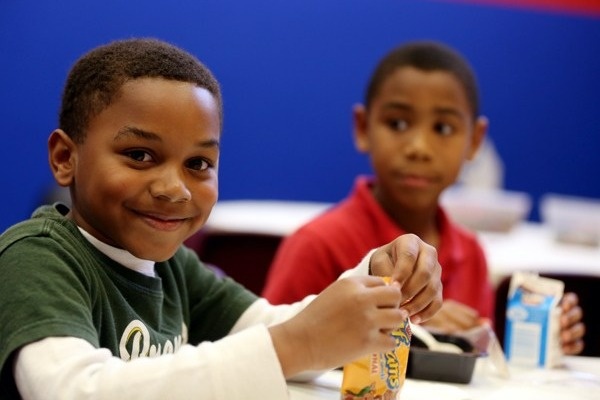 UPDATED [12/16/19]: Thank you to everyone who spread the word and helped us fundraise for the Houston Food Bank! With your help, we met our goal of providing 3,000 meals for families in need this season.

This time of year, many of us are seeking ways to give back and care for others. Here in Austin, Texas, the Cratejoy team is no different -- and when we learned that the Houston Food Bank suffered an ammonia leak and lost 1.8 million pounds of food the week before Thanksgiving, we felt moved to action. We’re running a pledge drive this weekend to raise funds and awareness for this truly impactful organization.

About the Houston Food Bank

The Houston Food Bank is the food bank with the largest distribution in the United States, feeding 104 million meals to 800,000 people annually. The team at the Houston Food Bank serves residents of 18 counties in Texas through partnerships with other, smaller food banks across the region.

How You Can Help

Our goal is to provide 3,000 meals for families in need this season. Shop now and your purchase will help meet our goal! 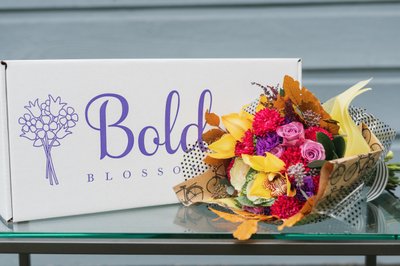 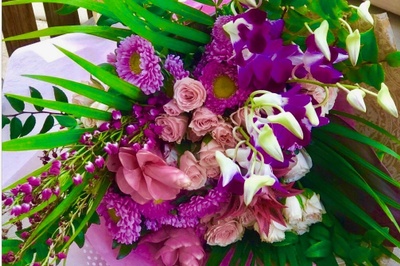 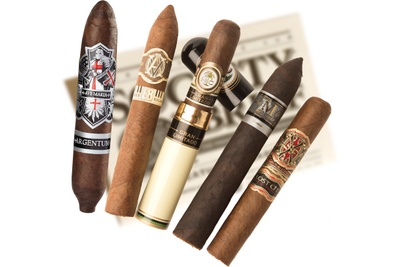 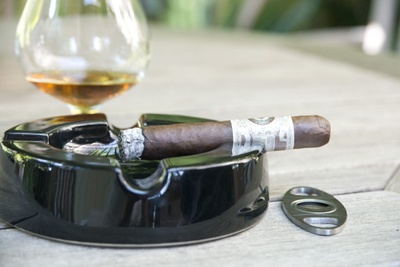 The Premium Cigar Club delivers 5 hand-rolled premium cigars in every shipment.
from $27.95/3 mo.
6 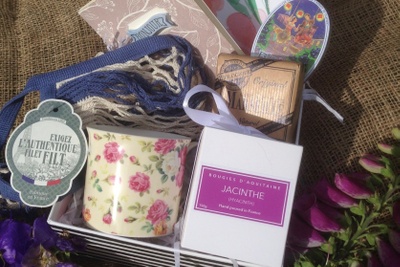 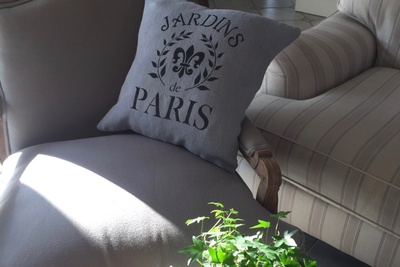 A Taste of France

A taste of France wherever in the world you may be
from $98.00/box 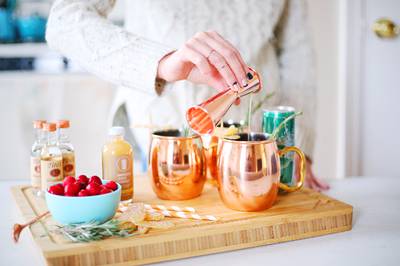 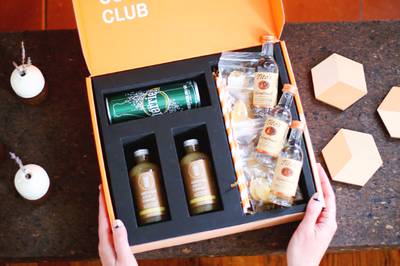