If you were to Google the phrase Austin bat cave, you might find results on the city’s famed “Bat Bridge” on Congress St., where up to 1.5 million bats sleep during the day and fly out in a massive cloud come nightfall. But you’ll definitely learn about local nonprofit Austin Bat Cave, which helps local children and teenagers grow their critical literacy skills through creative and expository writing camps.

Austin Bat Cave, or “ABC,” started in the summer of 2007 as a three-day series of free writing workshops at Austin Community College. Since then, however, their writing camps have grown to over 40 schools -- and 1000 students -- annually! What’s more, ABC puts out an anthology of student writing each year as well. 2019 will mark the 11th year the organization has been able to offer this publishing opportunity to their students.

Some of our team members were familiar with Austin Bat Cave and its mission, and we wanted to pay that forward. I sat down with ABC’s executive director, Syed Ali Haider, to learn more.

"We wanted camp to be accessible to everybody." To get that email from Cratejoy, said Ali, was a rare surprise: “That never happens,” Ali told me. Usually Bat Cave has to solicit fundraising partners and sponsors.

In the end, Cratejoy customers were able to contribute enough funding for 5 lower-income campers to attend overnight camp at St. Edward’s University.

This overnight camp was an inaugural effort -- and labor of love -- for Austin Bat Cave. “We’ve always done free half-day camps,” Ali told me. “[T]he idea behind doing that, behind having our programs free, was that we wanted them to be accessible to everybody.” But there was a big flaw in that theory, ABC staffers came to realize. Students from low-income communities, even those who attended ABC’s partner schools or were otherwise involved with ABC’s nonprofit partners, weren’t attending these free workshops in the same numbers as students from more privileged backgrounds.

“So we wanted to address what barriers to access were there,” says Ali. One huge barrier, it turned out, was scheduling. ABC’s workshops were all half-day camps, and parents who worked had a more difficult time managing drop-off and pick-up times on that schedule.

"We’d always known that full-day camps were easier for parents,” Ali says, “and [that] really, overnight would be the ideal situation."

The problem? Funding. A full-day, weeklong overnight camp for ten students would cost just under $7000 on the gorgeous green campus of St. Edward’s University, and, in Ali’s words, that would be “a huge chunk” of ABC’s budget.

“The first thought was if we could get a grant to pay for it, that would be great; if we could get sponsorships, that would be great; but we just weren’t able to find that kind of funding,” Ali explains. A creative solution was needed to make this camp possible and work toward resolving this barrier to accessibility. So the organization devised a plan in which “some of the spots [were] paid and some of the spots [were] scholarships,” where these paid spots helped “sponsor,” in part, the scholarship students. Ali and the ABC crew dug into researching other nonprofit organizations that had conducted similar projects, and the idea was viable.

“In a way, charging for the camp made it more accessible,” Ali says now. “We were able to provide more opportunities for students who couldn’t attend a camp like this and have an opportunity to stay overnight for a week.”

“Immediately, they were excited to go to class.” Austin Bat Cave was drawn to St. Edward’s University for two primary reasons, Ali says. First, an ABC board member teaches at the university, so they had a connection. Secondly, it was important for their students – all entering sixth through ninth grade – to become comfortable in a college setting.

Hosting the camp at the university allowed campers the bonus of “being able to see yourself on a college campus,” Bat Cave felt.

For students at that age, exposure to the college environment -- from rooming overnight in the St. Edward’s dorms to eating in the dining halls -- could have a huge influence on helping them envision themselves in that environment later on. “Just walking along campus, seeing other students, just being in this beautiful space,” Ali says. At ABC’s literary reading that Friday, each camper from the first-ever Summer Writer Retreat performed part of a story they had written that week. From my place in the audience, it was clear that these students took their work seriously; many of the kids at camp read selected chapters from books they were working on, from postapocalyptic sci-fi to realism to comedy to steampunk fantasy fiction. (I can’t emphasize this enough: not short stories, but books! These campers are writing whole books, at the age of 11-14!)

“They’re legitimately sad to be leaving this camp. They’ve got that end-of-camp feeling.”

Austin Bat Cave’s mission to give children and teens more opportunities to develop their skills makes a huge difference to these youth writers, and the overnight camp really amplified that impact. “The relationships between the kids,” Ali says, grew much more over this week of full-day classes. “When they landed here at 7am and were moving to their dorms? All so awkward; so shy, really, really quiet. And by 9am when the class started and they just started doing icebreakers? The group immediately came together and became like, their group. They are this cohort.”

It’s pretty often that Ali hears praise from parents and other adults about the extensive variety and accessibility of ABC’s camps and workshops. Today, that praise comes from me. “We hear that all the time,” Ali tells me. “People who come and [say], I wish something like this had existed when I was a kid.”

The Cratejoy team is proud of our – and our customers’ – contribution to making that possible, and we’re eager to see what ABC does next. 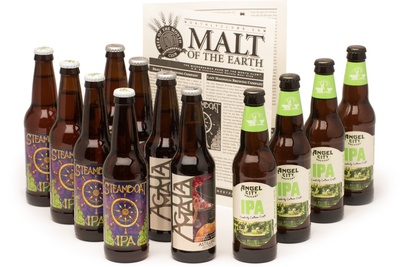 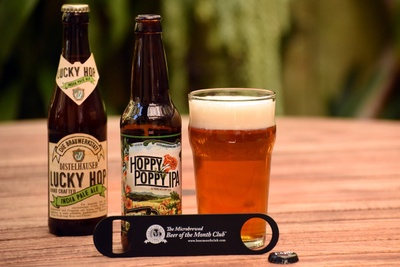 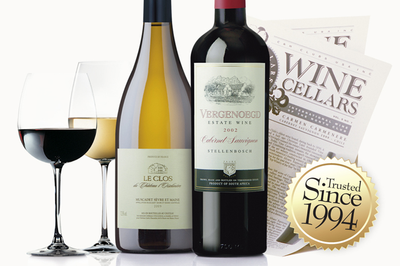 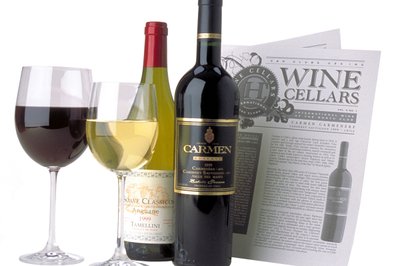 The International Wine of the Month Club

8
Two exceptional quality, estate-bottled wines, each from a different international winery.
from $39.95/3 mo. 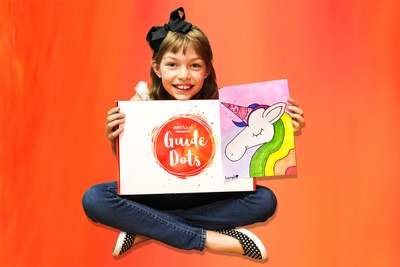 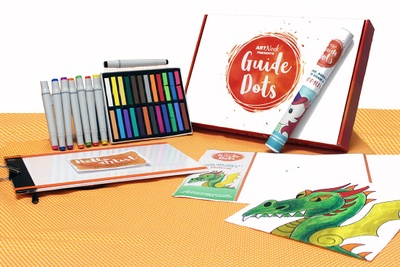 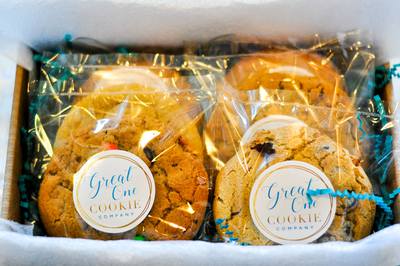 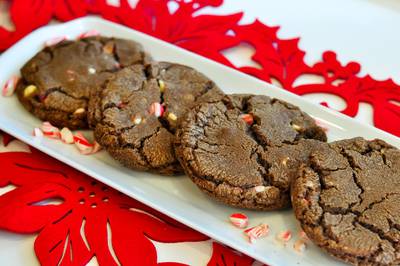