Subscription Box: Wild Crystals Box Review
Price: $16 for “The Chosen One” Box (Other tiers available here ) What’s included: 1 crystal, information card, and 1 or 2 extra goodies Details: New subscriptions ship out within 3 days of order placement; renewals ship on the 15th of each month
Shipping: Worldwide shipping from the United States If you subscribe to “The Chosen One” tier of the Wild Crystals Box like I did, you’ll receive one stone “chosen at random with faith that the crystal chose you”.

Well, this month the cosmos sent Celestite my way, a healing crystal known for mental and psychological clearing. It’s icy blue coloring is absolutely gorgeous and makes an awesome addition to my crystal and mineral collection.

More about Celestite from the information card:

Celestite is known to clear the body and aura of toxins. it is commonly used to relieve head pain and is said to relieve stress and protect from nightmares. A calming stone, it is often used for relation rituals and meditation. Celestine is believed to help rehabilitate rescued animals by providing strength.

Also included in this month’s subscription was a vial and stone of green Aventurine. Known as the luckiest of all crystals, it’s fitting that March’s extra stones would fall right in line with St. Patrick’s day. Nice touch, Wild Crystals Box! The nice thing about this tier from Wild Crystal Box is that it really allows you to learn and appreciate one stone at a time.

Especially if you’re just getting into collecting crystals or stones, this subscription offers incredible detail about what you’re receiving, making it both an experiential and education box. I’m so excited to see which crystal chooses me next!

Still in the market for some spiritual healing?

Check out these other boxes for some inspiration! 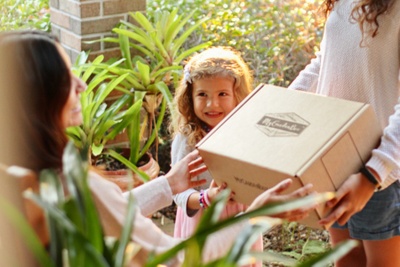 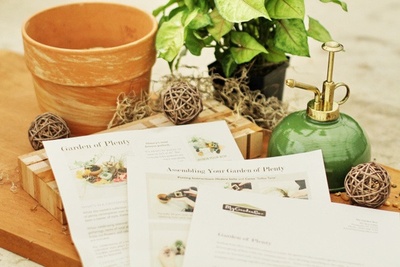 104
Creative and crafty garden collections. Includes live plants and everything else you need.
from $35.50/mo. 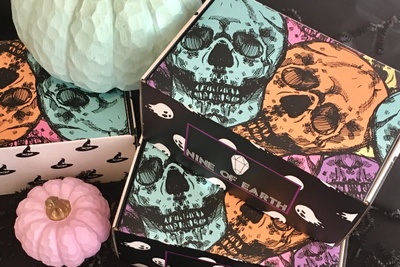 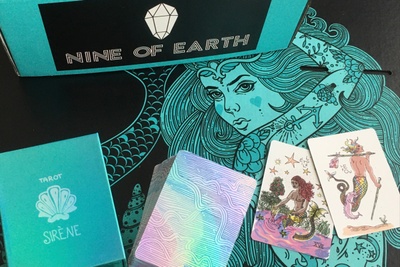 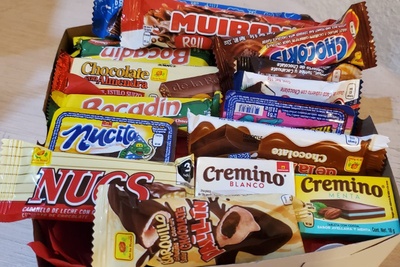 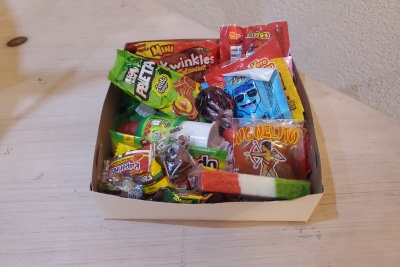 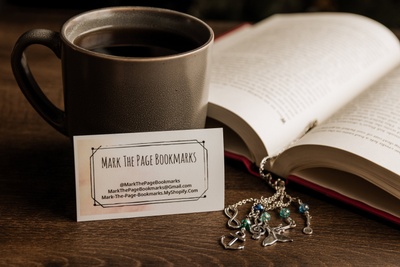 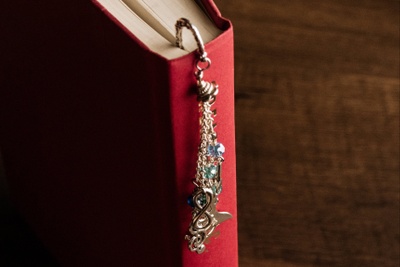 6
Great monthly bookmark boxes for the avid book lover in all of us.
from $6.99/mo.