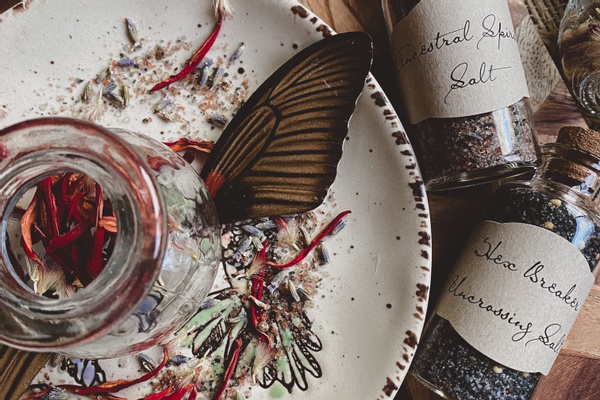 Meditation Crystals were so so.

The Summer Series by Magickal Folk on Mar 2021

This was the first box I received, and unfortunately the last :/ While the subscription is affordable, the box I received was not at all what I had expected. I received a single arrow head of unknown crystal (Quartz?? Glass?? What is it??) which could easily be picked up at a bead shop for a fraction of the price of the subscription, and also received a piece of kyanite. However, the kyanite was so poorly packaged that it was disintegrated. Literally. When I opened the small bag the two stones were in (a paper bag rolled up and taped into a tube shape), either the quality of the stone or the packing job was so poor that shards and powdered bits of stone fell out. The kyanite is, unfortunately, completely unusable as it's dust.
The included meditations and cards were sweet, but provided little use. All the pieces were floating loose in the box, with absolutely nothing to keep them from being banged around in transit.
It's a shame because I was looking forward to the box, especially at such an affordable price. Unfortunately I have canceled the subscription after only the first box. With the poor packaging and the quality of the items received, I can't justify it. 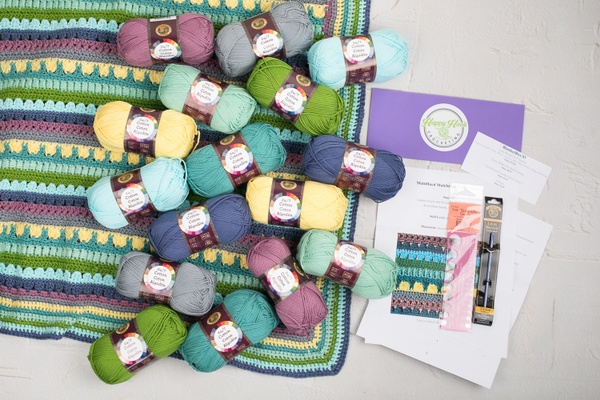 Super cute! Plenty of yarn to complete the project, as well as hooks and other related items. I don't want to comment on May's project because I don't want to spoil it for anyone, but suffice to say it's super adorable. Thanks!