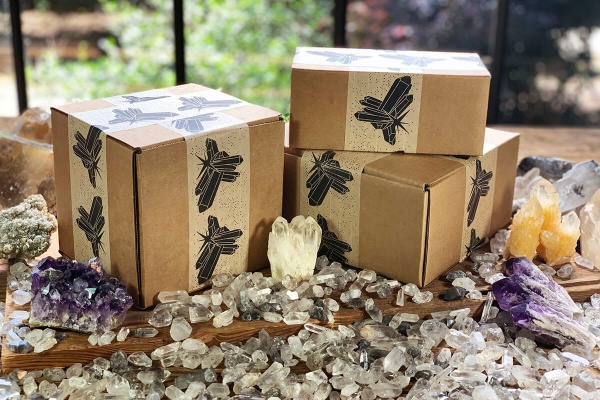 I was excited initially to subscribe to and receive monthly crystals from here. The first month I thought was fairly nice, but the months following were nothing I wanted. I don't know a ton about crystals but I know most of what I received I did not want to keep around for display or use. They throw in some "additional bonus" items that felt like some crumbs from the bottom of the rock barrel. I would actually give more like 2 stars but felt that part of my disappointment could be my lack of knowledge of crystals and maybe they were better to someone with more knowledge. 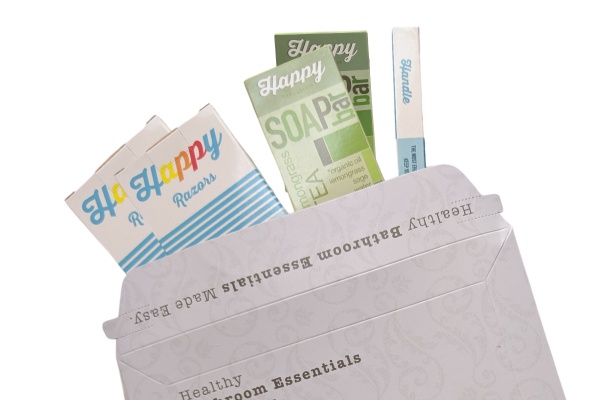 I am pleased with these razors. I am always trying to find a razor that works with sharp precision without leaving razor burn or wearing out after one use. So far these razors do not disappoint. I have been using them for about 6 months before reviewing.
I really hate buying razors due to the cost vs my perceived value , so the auto delivery has been perfect for me.