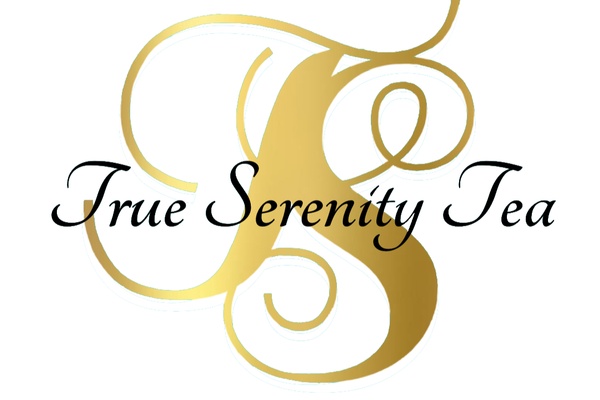 I reached out to True Serenity tea on February 1 because I never received a my first shipment that I got as a Christmas gift from my boyfriend. I was told that "no note left on account with instructions." Not sure what this meant, but I was told I would get my box by that Saturday, and it never came. February 9 I reached out again stating I should've now received my first two months and had yet to receive either. I was told to blame it on USPS as they shipped it to New Hampshire, then Massachusetts (I live in NJ). I was told I would get extra tea in my second box (although with this experience I should've received much more). I reached out AGAIN today February 20- still no tea. I was told I need to give another address to receive my tea- I only have one address. She asked if she could ship it to be boyfriend (the one who gifted me the tea), however, he lives in another state. Asked me to go to the post office...no package there. This has been a wild goose chase with horrible service. I selected a different company to gift tea to my boyfriend and there have been no issues and he has receive his first two boxes so far. GO ELSEWHERE! I wouldn't even give one star if it didn't make me,