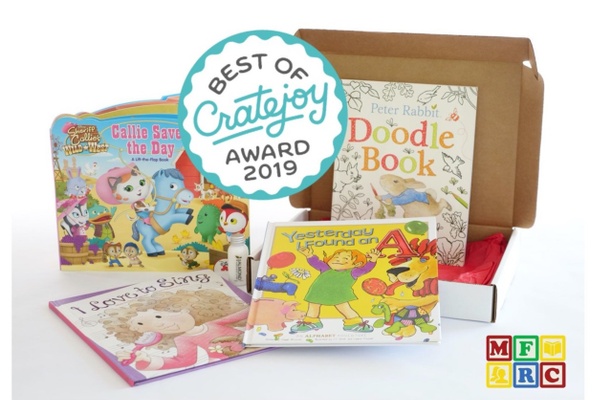 I signed up over a year ago to start collecting books for my little one. For the first year shipments came within the first week or so of the month and were great. But for the past 3 months, shipments haven't been sent out until the last week - I'd already been billed for the next month before the current month even shipped out. I emailed to enquire about my July shipment and was told shipments were late due to summer and staff vacations...ok, but maybe let your subscribers know?? Then my August shipment was late - I emailed again and received no response. Finally, the first week of September, what I assume was supposed to be my August box, arrived. But it was a carbon copy of the July books. I canceled that day. I had already been billed for September, but I highly doubt I will be receiving a box for September. This started out great, with some very unique books, then customer service and selection fell. I've been researching other book subscriptions for my kids.