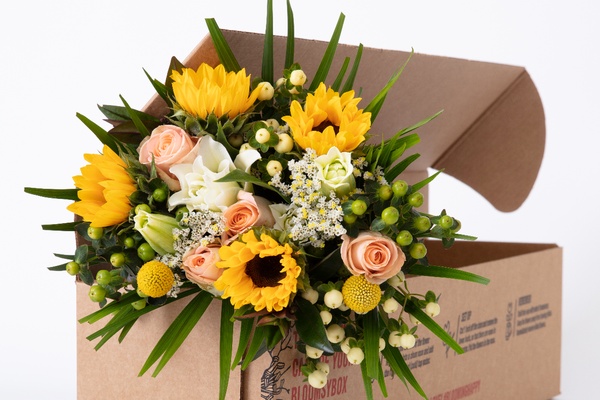 Gift for my mother, left disappointed

BloomsyBox seemed to be a great gift: periodic deliveries as a reasonable cost. Unfortunately the product and service did not live up to the hype. The first shipment arrived during the cold spell in December 2017 and was delivered frozen. The flowers did not survive. When I called my mother a month later to check on the gift, that is when I learned of the frozen flowers and the second delivery, which arrived wilted, revived after 24 hours, and wilted again 24 hours later. I asked to cancel the subscription, which was granted. When I asked about replacements for the other deliveries I was told that too much time has passed. Poor service for a gift delivery and I expected more based on the reviews.