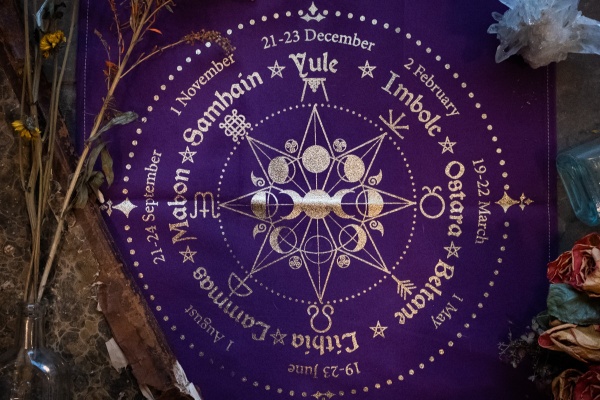 I'm really bummed as I was quite excited about the Tamed Wild Box. My February box did not contain a brass floral locket as promised but instead, I was given a cheap plastic one. This concern was brought up to customer service and I was told that I would be getting a replacement, but i've received nothing so far.
On top of that, I decided to check the progress of my March box last week as i still had not received it. I've been giving it sometime as I am an international subscriber but I found out that it was returned to sender at the end of March and I was not at all notified. I am very disappointed with this service and would like a refund.