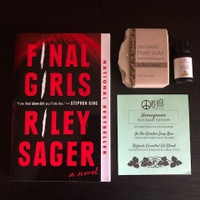 Perfect box for me

I love this box. I've tried so many other boxes and I think I have finally found the right one for me. I like the usable personal items but my favorite part is the book selection. I get bored reading to much of any genre and I love that they let you select multiple genres and surprise you each month. The book this month is something I would have picked out for myself. Can't wait to see what I get next month. 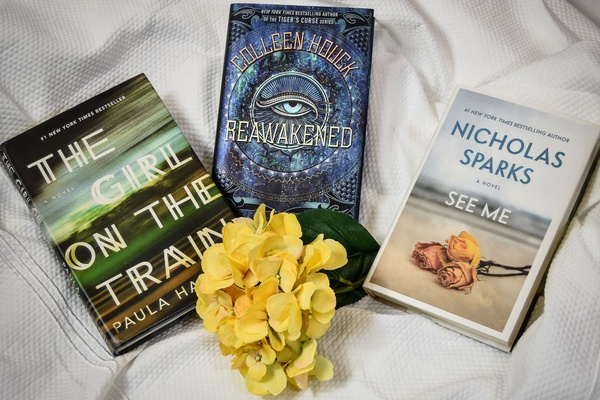 I've received the two book envelope for several months now. The first month I received a book I already read years ago but thoroughly enjoyed. The second book was the third in a series. My local library doesn't have the first two books and the price was VERY high to purchase online, so I won't end up reading it. Both books were in good condition. For the me the first month was kind of a bust because I won't read either book. I contacted the seller to ask if it's normal to receive books that aren't first in a series and they responded right away and said this was a oversight and they offered to send me out a replacement book free of charge. Great customer service.
The second month I again received a book I already read years ago but I loved it so I'm happy to add it to my bookshelf. My second book was not something I would have chosen for myself and will probably never read. Both books were in good condition however the second book was a discarded library book and had the library stickers on the spine and inside, along with stamps on the inside from the library.
The third month I received the wrong romance rather the the YA I has signed up for. I contacted the seller and was sent out replacements in YA romance.
After spending $47 over four months I ending up receiving two books I will read.
Prior to...