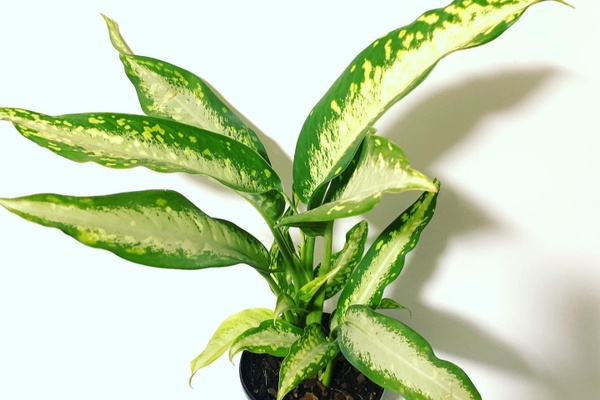 I honestly can't comment on the quality of the actual product because I never got it. I'd ordered this for my mom's birthday which was at the beginning of April. After she hadn't received anything by the beginning of May, I contacted the seller to ask what the status was. I got back an automated email that my order had been cancelled. After sending 2 separate emails essentially saying that I DID NOT cancel my order, no one got back to me. However, it turned out that my emails were never received, so I suppose this is actually a negative review against Cratejoy. The seller was actually incredibly prompt once they'd realized I'd been trying to contact them.
Apparently there wasn't free shipping to Canada (which it didn't say here) and that's why my order had been cancelled, so just be aware of that.