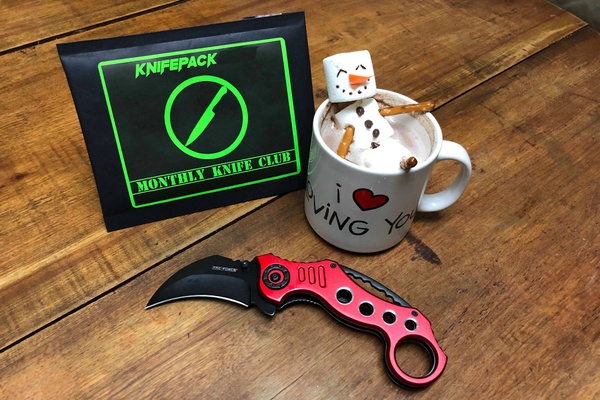 The first few packs kept coming late, but when they finally did arrive the product was fine. Though not worth the cost. A few months in I took to much money off my card so the box declined, when I realized what had happened I went in and manually canceled it. I have since had to go in and manually cancel it three times because they kept charging me. When I told them I don't want the subscription but it kept being renewed without my doing they basically told me it was my problem and they wouldn't do anything about it. Do not use this service, the product are average and the service sucks. 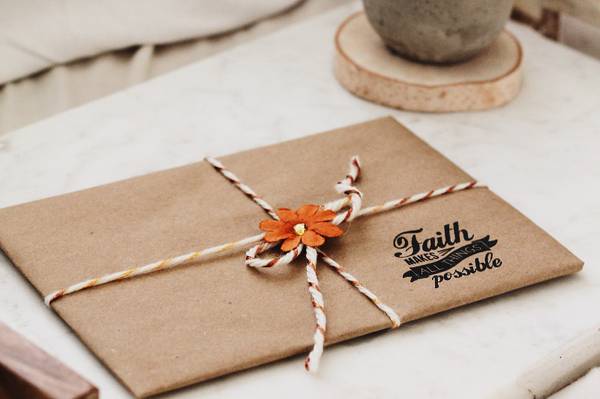 I bought a three month subscription for my mother in January. The February package came in fine, but it's half way through April and the March package still hasn't shown up. I emailed the seller six days ago and still haven't heard anything back.