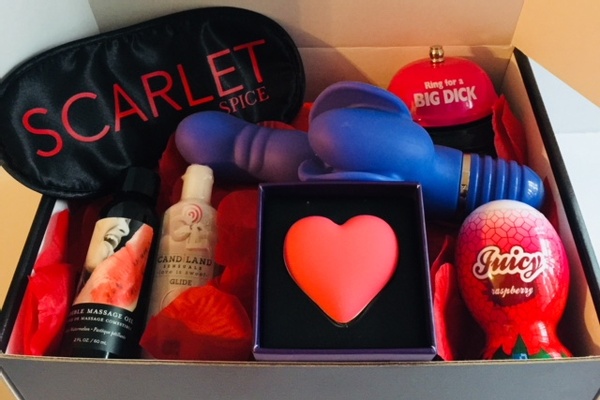 DO NOT WASTE YOUR MONEY!! Started subscription for Christmas thinking it was monthly subcription and my 1st order came within 2 weeks. Waited the entire month of January for a new box and it is now February and I have not received one yet. I canceled due to financial issues but probably would of anyways. I was given no explanation when they didn't have it ready which proves that they weren't going to say anything unless I reached out to them. It now says it's on its way but there is no tracking number so thats probably a lie too. Why advertise as a monthly subscription if you can't deliver?