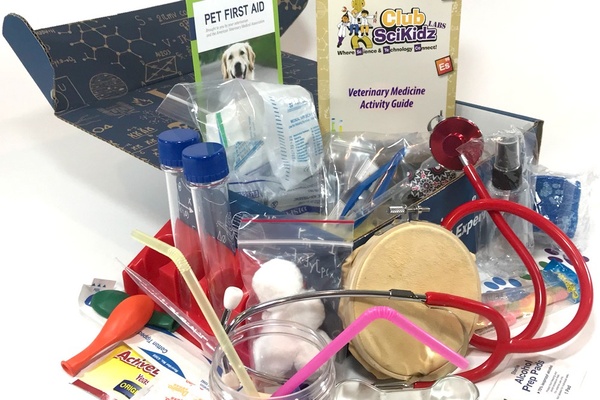 my grandson hasn't opened the last 2 boxes, and I've been trying to cancel subscription. after numerous tries in January, I was told all further shipments were cancelled, but I had to pay for January. Now its February 15, and---just got notice they are shipping new box! Wow! Still cant get a hold of anyone to cancel AGAIN. I think this is fraudulent.