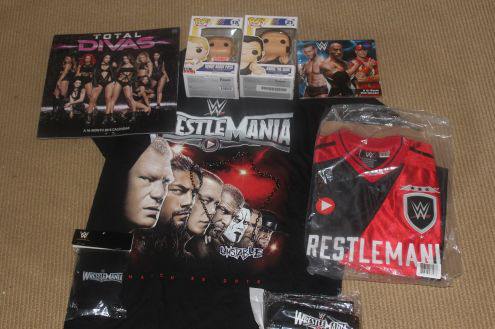 I am furious... bought this for my husband recieved a email saying it was shipped now it's been over a month with no box no refund and no response to any of the emails I have sent. Do not buy this.

DO NOT BUY THIS

I recieved a email march 31st stating that my box was shipped march 24th... I waited several weeks and after all my other subscription boxes had shown up I email them. No response. I emailed them a week later. no response. I then emailed them a few days in a row. No response. Finally I gave them a 1 star review and get a email from them asking to change my mind about the review after my box is delievered. I replied back with a email. And you guessed it no response back again. Contacted cratejoy they emailed back. Come to find out after I gave the 1 star review they sent off my box. Dated April 23rd. That's a pretty big difference from the date I was given previously which was the 24th of March. We will see if the box even arrives. I bought this for my husband so he could have a little surprise every month like I do. Obviously this did not happen. Do not purchase anything from this company. Big SCAM! Thank God I canceled after I bought the first box. No point to attempt to email me about changing my review. It is here to stay.