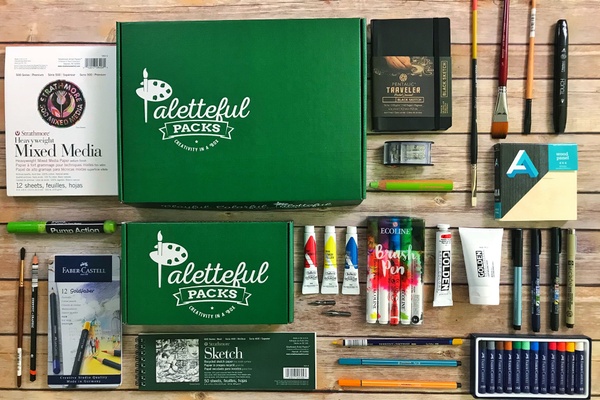 I think I may have already left a review, but I'm so happy with the service I'm leaving another to make sure I have at least one on here. I've received 2 boxes now. I was doing the petite pack, which was really nice, but I only got 2 colors of the gouache and really wanted more so I upgraded to the regular pack for next month. I've watched unboxing videos and I think it'll leave me with more of the colors and such that get sent. So far, I'm very happy. 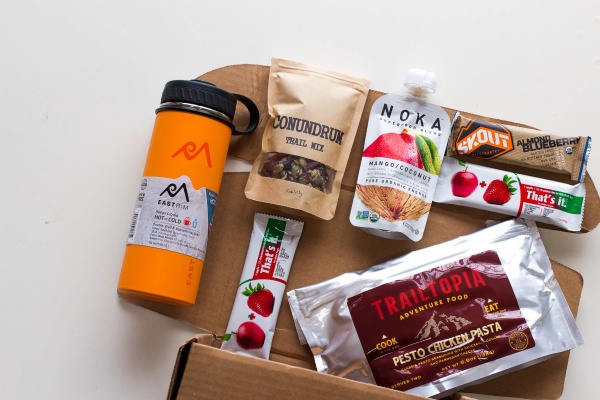 Not as I hoped

I had watched a couple of unboxing videos and was hoping for a box that delivered what those did; some gear I didn't know I need and some tasty foods for on the trail. This was my first box but it was a little disappointing. The oatmeal stuff was pretty good, but I had it at home since I don't have a way to heat water while just hiking, the little coffee bites were decent and the jerky was fine. The gear portion was what was disappointing. I don't know anybody that does outdoor things that would get excited to try a new waterproofing spray. I have a favorite brand of this and it just wasn't the quirky, splurge gear I'd seen on unboxing videos. I'm going to give it another try though.