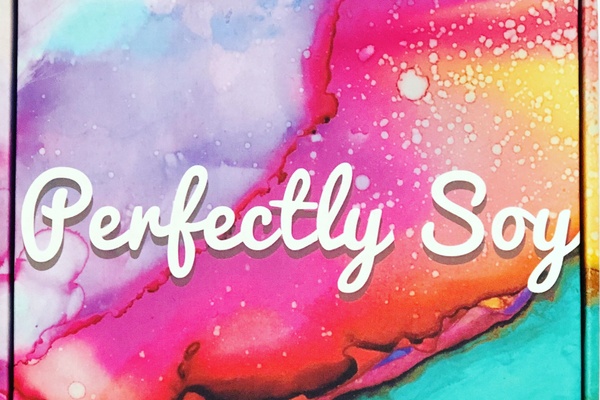 First box was a success

I just received my very first box and the wax melts themselves r so cute and smelled pretty good inside that box! There was even a cute little fox 🦊 which is my favorite but I didn’t like how the wax melts were just kinda tossed inside my box. Would of been nicer if they were in some sort of cute tin of something to keep them in until ur actually going to use them! That’s my only suggestion other then that I have no complaints so I’d give it a 4/5 over all ❤️ 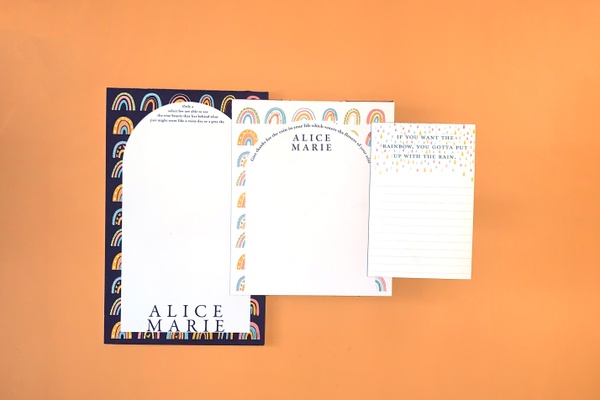 Waiting on my packages 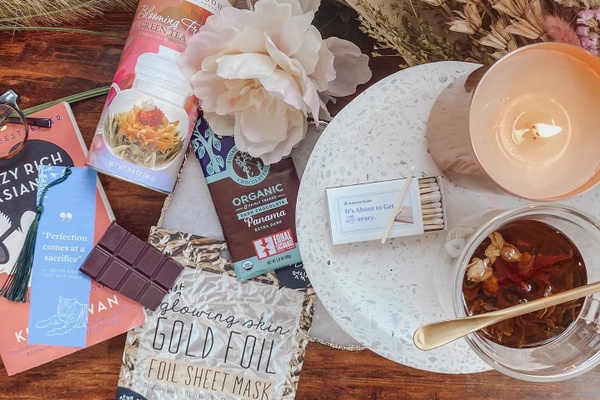 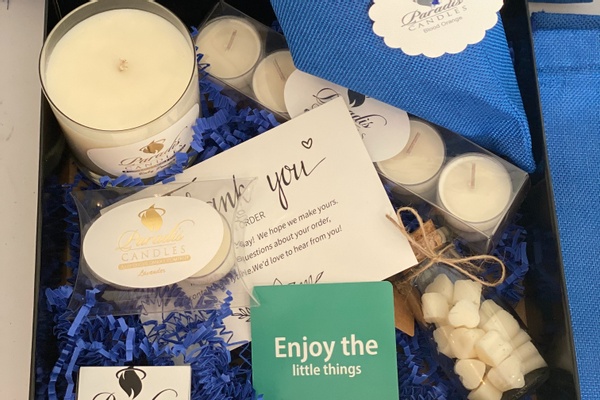 I got my first box and I loved it!!! The candles smelled AMAZING!!!! the max welts r adorable and the packaging was even impressive! The March box had little st pattys day confetti 🎉 which I kept and put all over my bedroom to add a little touch to march :) the box also had more in it then I was expecting which made me really happy!!! It’s definitely worth the money! A really good deal if u ask me!!! I will definitely love to continue with this box !! 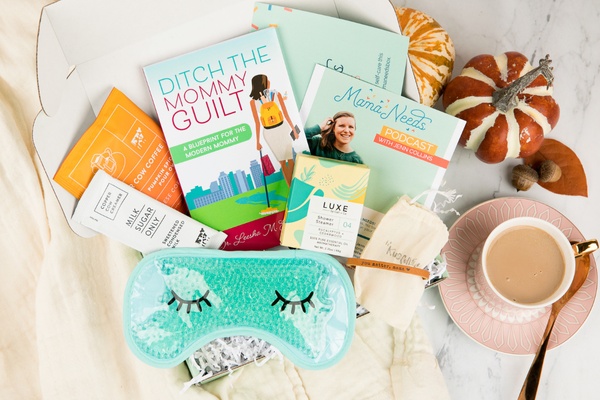 Got my first box fast and nothing after 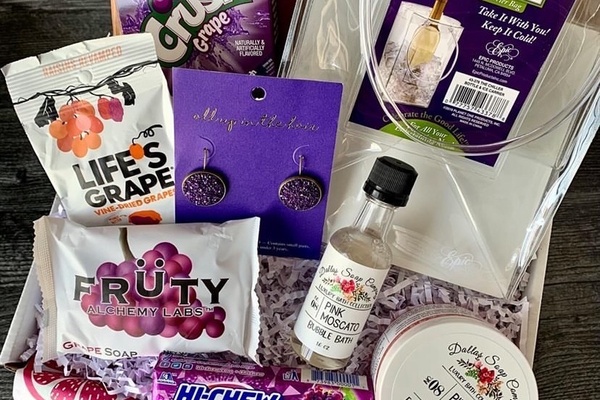 Love it so far

I can honestly say I only liked my first box But I absolutely loved the second one! :) the second box made me say yes for a third ❤️ 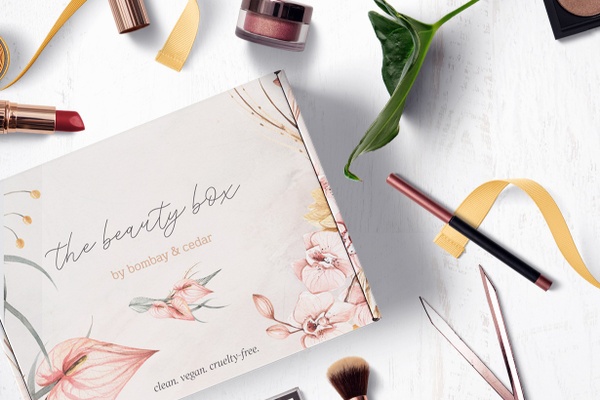 Charged but no packages

Do not order ANYTHING from this company!!! I was charged twice and my second shipment was canceled by the sender so they charge u and then cancel your shipment FRAUD AND A TOTAL SCAM!!!! 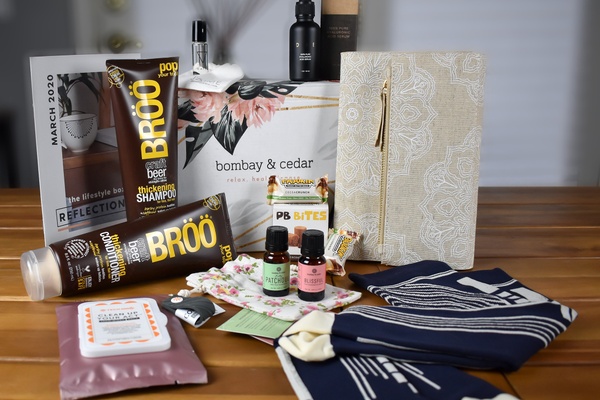 I ordered this March 26th and just now received the box may 24th so almost exactly two months to ship and Then it was nothing but junk when I did get it!!! COMPLETE WASTE OF MONEY 😤
Update: I was charged for two boxes only received one and then when I finally was suppose to be getting the second box the sender canceled my shipment AFTER I had already been charged for it!!!! 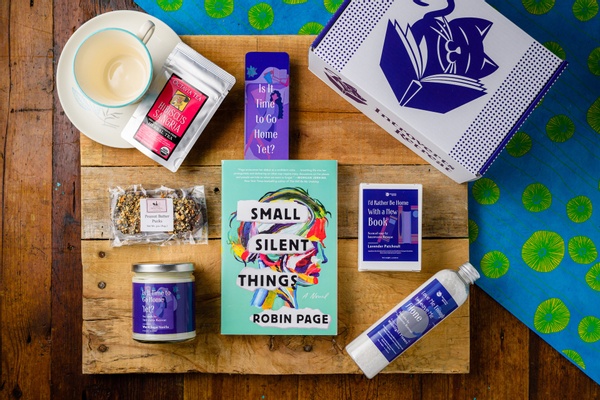 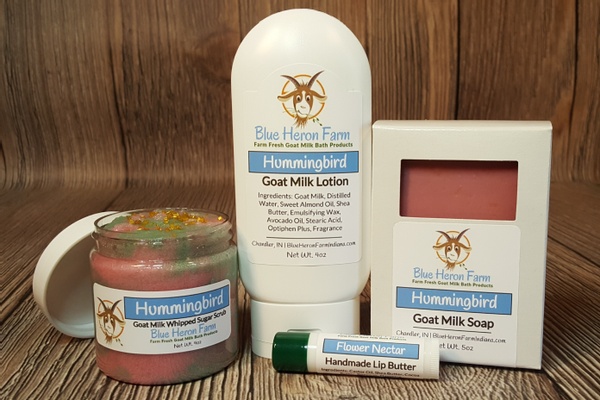 I just received my box like ten min ago and Omg I love it!!! The scent I got was blackberries and pear and it smells sooo good!!! Can’t wait to try out the soap! The lotion smells amazing and makes my hands feel super soft and not greasy at all! Will definitely be happy to get going with this subscription:)