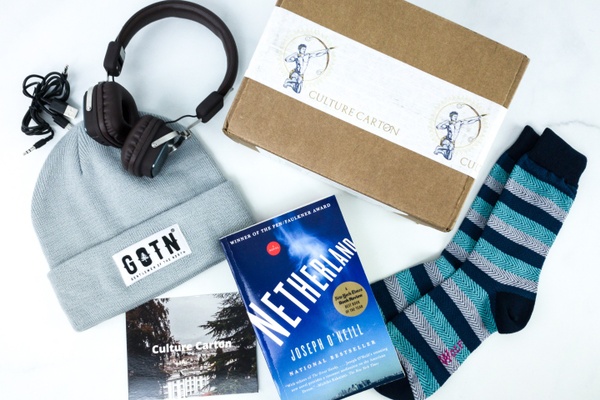 I am a bit disappointed with Culture Carton. I had decides to place an order in June for Father's day for my Dad, as he lives several provinces away. I really liked the theme for June which was the Desktop Box because my dad is an entrepreneur, I thought he would enjoy that. I also ordered a second random box just because I wanted to treat him. The shipping took about 3 weeks (to East Coast of Canada) and he just received it on Friday, June 29th. He ended up receiving the Spring Refresh box and the Notebook box. He told me that he liked all of the items, but did not see the collar stays. I am personally upset because he received two random themed boxes, not the one I was expecting, which he won't enjoy as much. I am feeling angry and disappointed. I won't be purchasing culture carton again.