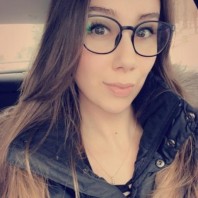 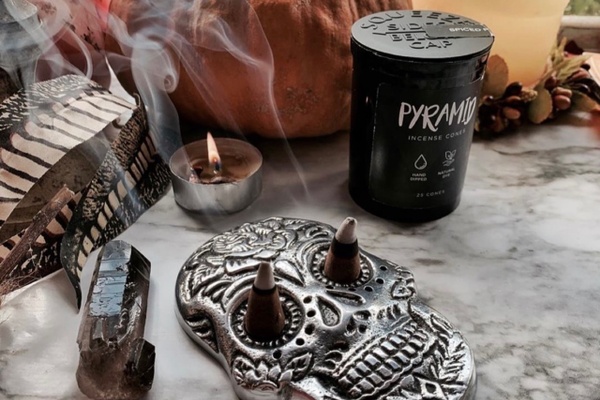 Great box! Each box came with a great deck and really nice products that coordinated well with the deck! The only reason I've had the cancel my subscription is because I have too many decks now lol 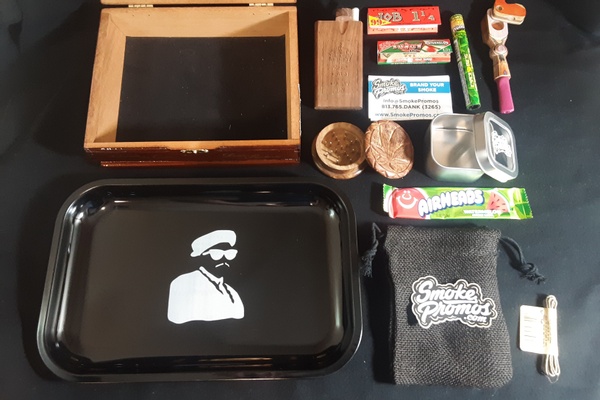 Okay so I was very disappointed in this box. When you look at the pictures and read the description it says NOTHING about receiving USED products. THREE of the products in the box were used and it was very obvious that they were second hand. I bought this as a gift and I was so disappointed when they told me so I checked first hand and sure enough they were used. Also the packaging was terrible and one of the items arrived broken. The only reason for a 2 star rating instead of a 1 star is because there was a few nice rolling papers, but that's it. 100% NOT worth $40. 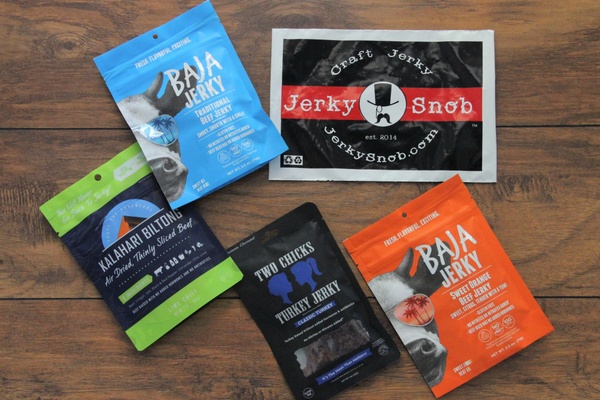 Jerky was great, my husband loved it! The only reason for the 4 star instead of the 5 star is that two of the packages were exactly the same which was disappointing, but besides that it was a great box.