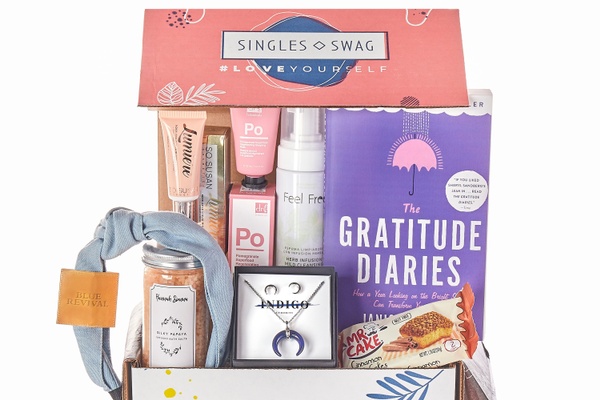 Was good but not renewing

Overall I enjoyed the boxes I received from SingleSwag. However, I do have some feedback.
#1 The jewelry they send you is initially SO CUTE and it looks like it's retail price is expensive. However, ALL OF IT tarnishes. I've worn almost all the pieces I've received but I could only wear them about 5-10 times before I had to throw them out. I'd say they are actually the quality of Francesca's jewelry.
#2 There is no customer service number and customer service is lacking in general. I was having a hard time renewing my subscription and since I could not call any phone number, I had to email them which slowed down the entire process. And rather than calling me, or processing my payment themselves their response was, "there isn't anything wrong with our website so try again" which was not helpful. I also got alteast 20 emails saying that "we couldn't process your payment." I emailed them back saying that I was tired of their emails, I had reached out to them personally, and that I was not going to renew my subscriptions and they never even got back to me.
It was good while it lasted but I won't be renewing.