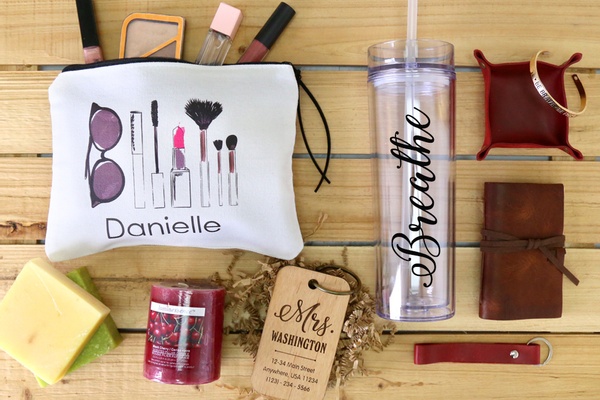 Personalize with Style on Jan 2019

Firstly, I was charged in December, then again in January, but no box. I finally received a box yesterday, and it was lackluster. The jewelry holder is ok, and the makeup bag is cute but very thin. I also received a gold lame luggage tag, a ”Breathe” bracelet that the finish has bubbled on so it is unwearable, and what is clearly a dollar store candle. I emailed customer service several times, was told a box was en route, tracking showed box had not been tendered to the USPS...and on top of that got rude replies and was told to cancel the service here on Cratejoy, even though I asked to do it over email. I am disputing the extra charge with my credit card company. This is ridiculous.