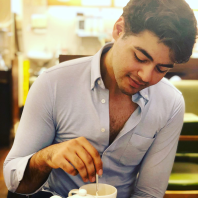 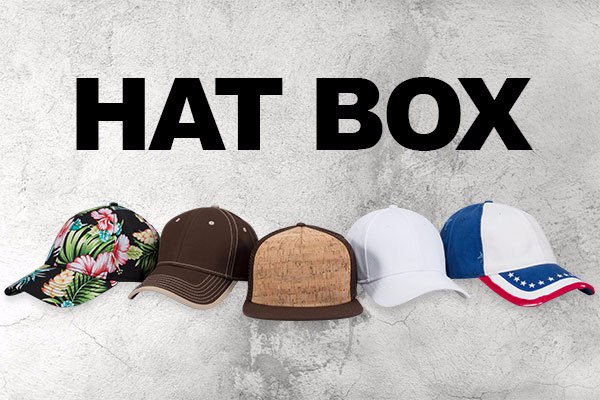 Anyone looking at this listing should look elsewhere, Hat Box is disorganised, unprofessional and potentially disingenuous.

"I've prepaid for a 12-month plan and my subscription has been cancelled twice automatically! I have contacted the Seller twice...asking for an explanation - no response whatsoever!" I initially left this review after contacting the Seller a second time.

A few hours later, the Seller responded: "As stated in the cancellation notes, that we do not ship to your country."

I received two emails, on October 16 and November 8. I have checked repeatedly, neither email had any "cancellation notes" - they were automated. All of this could have been avoided had the Hat Box team (1) not lied about worldwide shipping; OR (2) responded to my first email and explained the cancellation. Instead, they ignored me, wasted my time, and only responded after receiving a negative review. Moreover, "cancellation notes" were never provided.