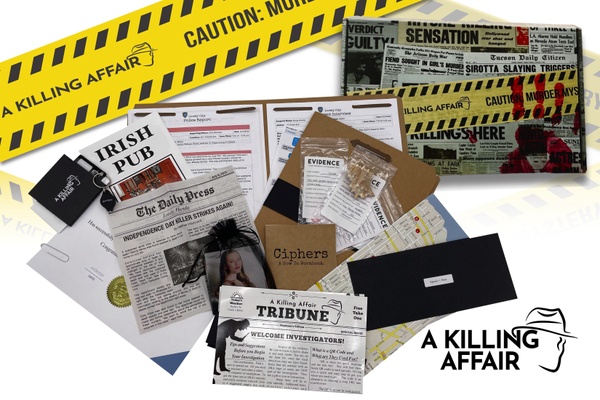 This is the one!!

First review I’ve ever left on cratejoy, and I’ve been using it for a few years now the customer service from a killing affair is great. My issue was resolved the same day.
We have tried other murder mystery boxes, (we’ve tried three so far) including the one advertised everywhere and this one rivals that. They have much better customer service and because of the helpfulness and the quick response, not days later but the same day, it didn’t cause an interruption in game play. It’s very rare to find a company who will not only answer but resolve any issue the same day. It made me feel important as a customer and for me at least that’s what will keep me coming back.