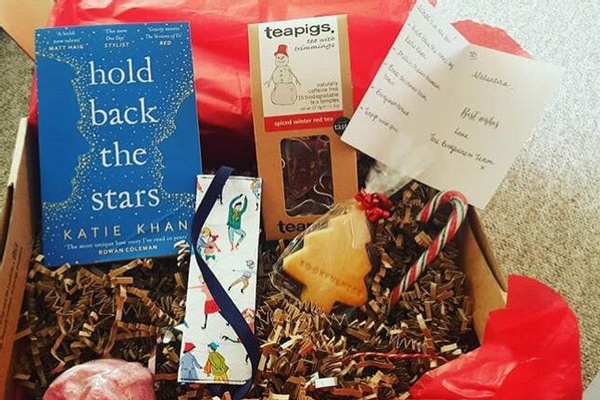 Ordered a gift subscription for my friend for her birthday last year. I had exchanged emails to and from for 3 weeks in order to get the first subscription box delivered. It was eventually delivered 3 weeks late. I'd subscribed to 3 months worth of boxes, she then received another 2 months later. We have just been having a conversation and shes told me she never received the last box and presumed I'd only bought 2 months. It had cost me £43 and the service has been absolutely appalling.