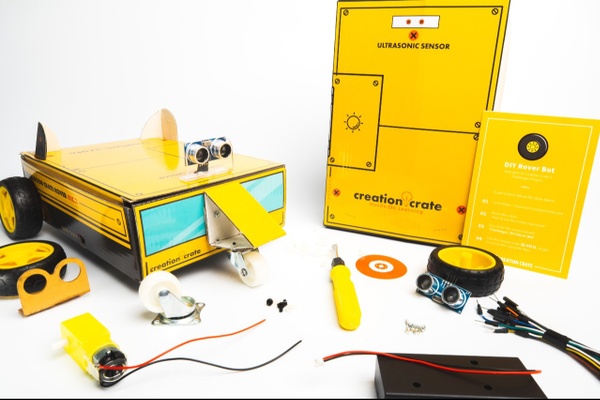 We reached out to them with two very specific issues my son was facing regarding the Boombox build. They helped us with the first one, even though their response time was very slow. The second one had them stumped and after I sent multiple emails asking what the next step was and asking if they were going to help us, they finally responded and suggested a video call. I responded with days and times that would work. After two weeks of no response, I got sick of following up with them and asked them to either refund or replace the item. Not surprisingly, I did not hear back from anyone on that email either. Waste of my time and $50.