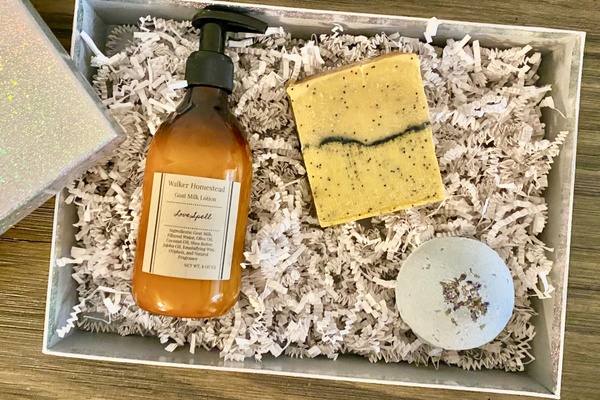 I ordered 3 month subscription in December. Received December box but that is all. I contacted company in January got no response but got a shipping notice was sent out but no package was delivered to usps. Sent another email in February and they stated that boxes were going out week of February 9. Did not received anything. It is now March 1 and I would think if they were having sending out packages they would email us and let us know what is going on.