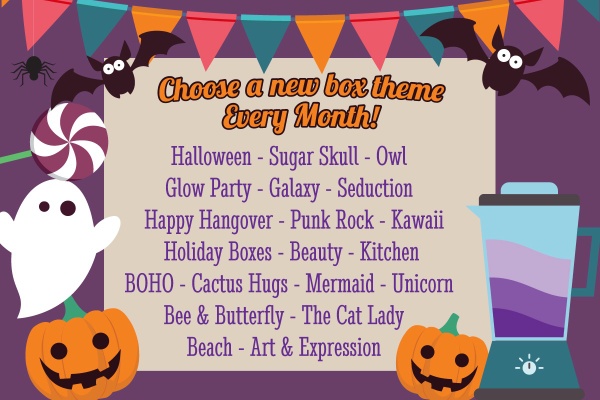 Very fun box! Lots of cute and fun items in each one. Whatever you don't like makes a perfect gift. 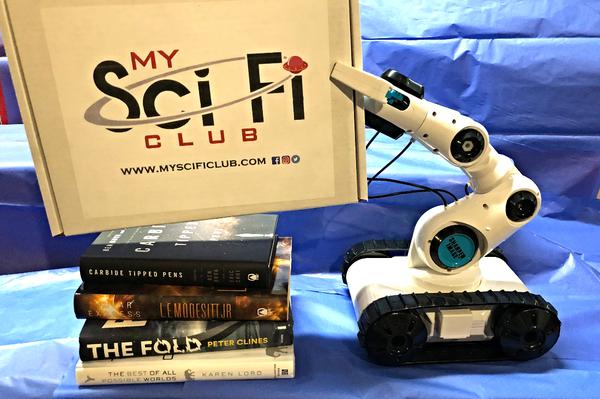 I had a subscription for 6 months to this box, and twice in that time they sent me duplicate books in consecutive months. I notified them the first time and got no response. Several of the books I've received have been good ones (one I even now have 2 copies of!), but others are clearly bargain bin castoffs. Also, I chose the scifi option, and I'd argue that several of the books I've gotten are decidedly fantasy. There's just not enough of a deal here for me to keep stockpiling multiple copies of books I don't want.