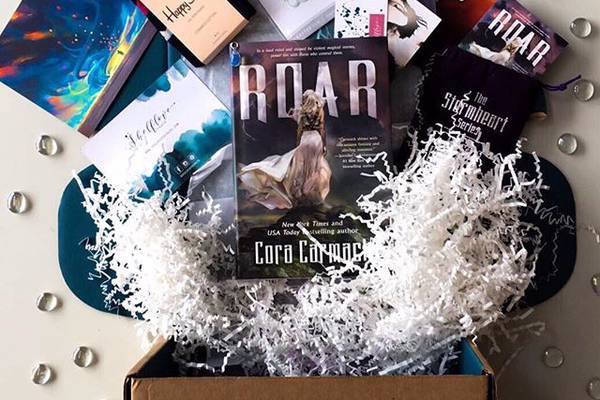 Slow. Others with better service

Terrible. Cancelled subscription before all had arrived. They don't ship until the 20th of each month. They tell you that up front. What they don't say is how long after it has "shipped", it will finally arrive. Ordered first box on 11/23. It arrived 4 days after it shipped. 12/17/18, got an email stating package was on its way. It never arrived. Decided I was not a fan of the lag on ship time and wanted to look at a different company for future subscriptions. Cancelled the subscription so that my card would not be charged again. Got an email stating my prepaid shipments would still come, but none after that. I never got the second shipment and they never sent out my third. Will never do a subscription with so few reviews as a gift for my kids again. Lesson learned. Hopefully I will get my books or my money.