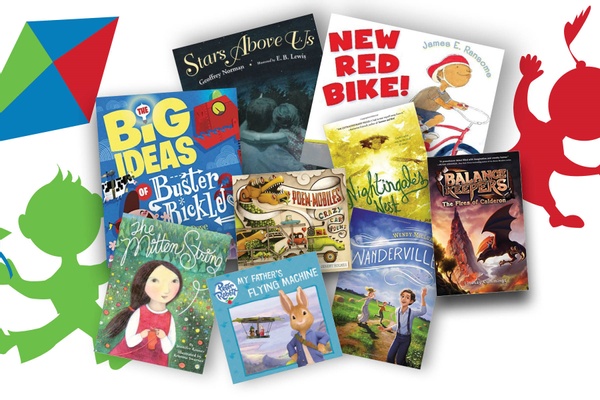 I purchased two cratejoy boxes and gifted them to my nephew and cousin, each a three month subscription for age range 2-4, one boy and one girl. This review is specific to the boy box. I was surprised when I opened the box to see one of the books was for a much older age range, each of the 20pages containing around 150-200 words. The second book was very odd and is a book likely not to be read again as it scared my 3 year old nephew. The book was animal based and largely about parents arguing. The last of the three books is the only one I would say is what I was expecting to see when I opened the first ‘crate’ for a 2-4year old boy. As said in the beginning, this is only the first delivery of three, I hope with leaving this feedback and constructive criticism that I see improvements with the next deliveries set to arrive.