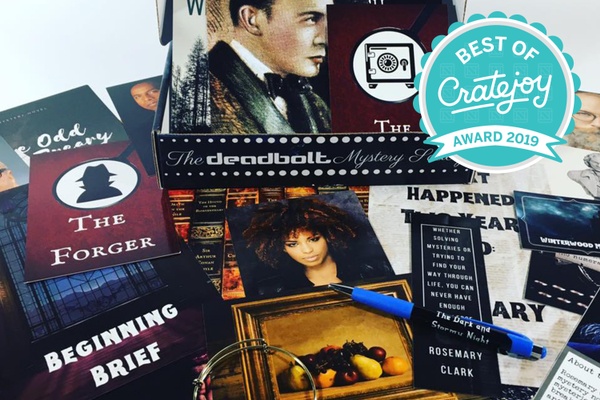 Just finished Terminal and I was a little disappointed. It felt too much like an escape room game, than a murder mystery. It was all puzzles, and many made no sense as far as detective work goes. I mean having to solve a logic puzzle to determine where passengers were seated, doesn't make since, because the information was provided by the airline, in which case they could have just told you were everyone was seated. Or why would an airline have a secret coded napkin?

So far this is my second box, hopefully future boxes will have real detective work involved, such as working through timelines, motives, and opportunities, not just anagrams and ciphers.