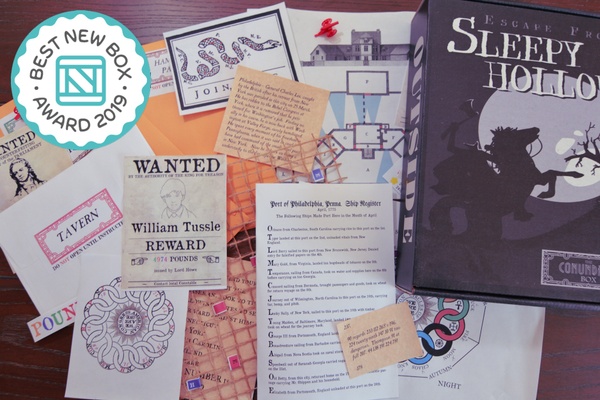 We have played all of the games from these guys and they just keep getting better and better. Unlike a few other boxes we've played where the game play and storyline seem a bit disconnected, Conundrum does a great job of weaving the two together extremely well. I will note that there are usually more puzzles than the standard game, which I personally love. I'll also note, unlike one big name mystery game, each of these boxes has a definitive end, even if it shares an overarching storyline with later games. It's always frustrating to get to the end of a game and not realize it's the end because it is done part of a larger story and done poorly, thankfully there is none of that nonsense here. I would highly suggest giving this one a shot if you're looking for a fun mystery/escape room in a box style of game.