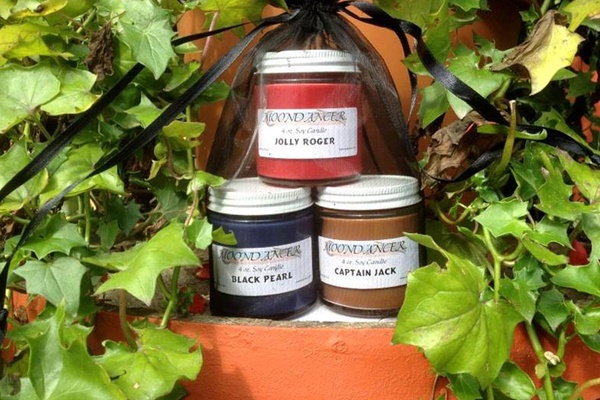 How do I leave negative stars?

The worst customer service I've ever encountered. Customer service is non-existent; they don't answer emails and their phone number conveniently has a voice mailbox that hasn't been set up. I've been trying to cancel since about two minutes after my daughter submitted the first order a couple months ago, right after we realized we'd been charged more than $20 shipping for the $10 box. Granted, she should have checked the shipping cost before submitting the order, but neither of us have ever seen a shipping cost that was 200% of the item cost. It says "cancel anytime" but cancelling doesn't actually work. We've cancelled at least three times in the past two months, but the subscription is still active and I've been charged for two boxes that we didn't want. Oh, and we haven't actually gotten either box because of an error in the address that we didn't notice; we weren't expecting the boxes because we'd cancelled the subscription, so we didn't know they were being sent back due to an address error. So far I've paid more than $60 for nothing, and the subscription still won't cancel after I go through all the cancellation steps. It's looking like I'll have to cancel my debit card and re-setup all my online accounts because of this horrible company that can't bother to respond to emails or answer their phone. At this point I'd be happy with them just cancelling the freaking subscription so they'd stop charging me; getting a refund would...