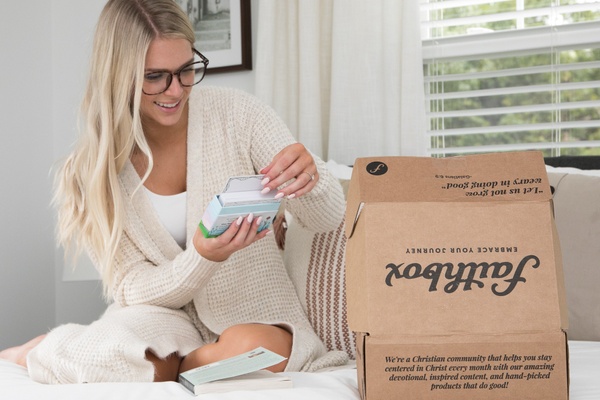 (update) Fine until there's an issue.

I previously rated this as five stars across the board. I've been subscribing to this for my mother since 2019, and she absolutely loves the box.
The problem is that customer service has been...iffy before this. They made a choice to not send a physical book once, too, and since my mom doesn't even have a computer, it already made that box's value go way down for her. It took them days to respond to me that time, and it was just a simple question (Will this be an every month thing now? It's a yes/no question. Days and days of waiting was excessive.).
Then there was February's box. It was mailed to the same address she's been receiving them at for two years. She's been there for 45 years and isn't planning on leaving. Her postal carrier knows her by name. It's a small town; things don't generally get lost unless they're mislabeled. But somehow, this was sent to the wrong place, branded as "no such addressee", and went back, slow boat, to the return address.
It took FOREVER to even get them to acknowledge the box was going back, even though the tracking was clear. Then they waited until it actually arrived, as if there was some conspiracy between my mom and the USPS to steal a box. THEN they finally replied and said they were re-sending...but sent my mom AN OLD BOX. Not the one they messed...