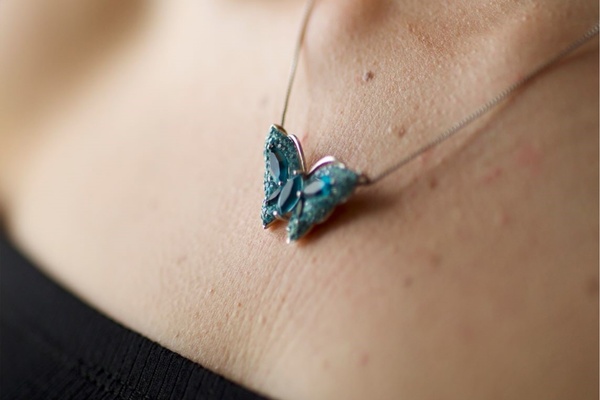 Definitely not worth time or money. I gave it a second chance and the second box was worse than before. Basically fraud. First box looked like what you would give your five year old to play with. Second box had ugly plain ring and a broken, and what has to be fake bracelet. Supposedly a cameo bracelet but they were just glued on and had popped off, plus one was completely missing. Fraud because they include a paper saying how much it's supposed to be worth with very general descriptions.