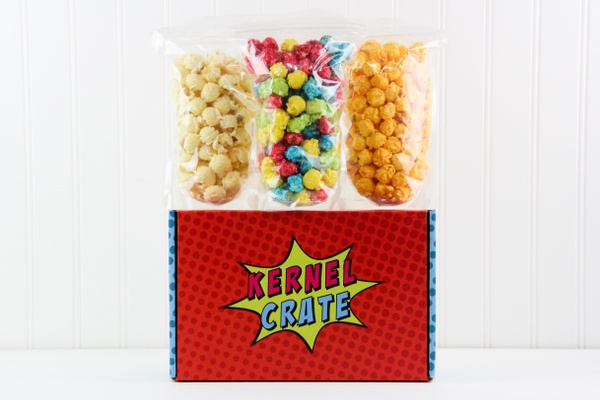 You gotta try this amazing popcorn!

Wow! I bought this subscription box for my husband who happens to be a popcorn junkie. He was so pleased with the flavors he received (root beer, birthday cake and dill pickle) that I just had to try them out for myself. I ate almost the entire bag of the root beer and it was yummy. The birthday cake tasted just like that and it was awesome. I'm not much for dill pickle but I did like this as well. The popcorn kernels are big and there is no waste at all. The bags are small but are packed full with this delicious popcorn. I can't wait to receive the next shipment. 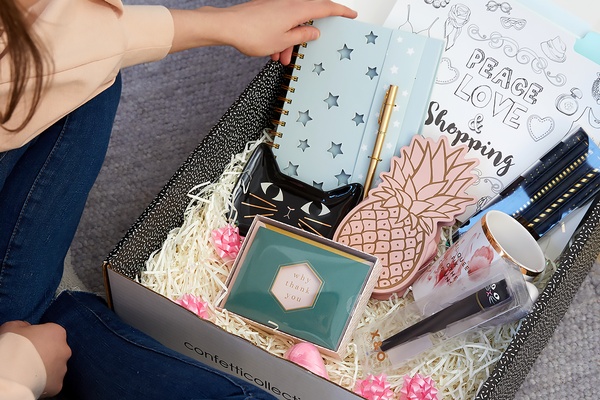 Don't pass up on this one

Confetti Collection on May 2020

Wow! What an amazing subscription box! I absolutely love everything and plan to keep all of it for myself. I received a very pretty 5 x 7 spiral bond journal, a magnetic phone/shopping list notepad, two miniature magnetic picture frames, an adult "sippy" cup (that's what I call it), two gift card boxes with ribbon, a faux leather notepad for my purse and three beautiful hand-made greeting cards. It arrived shortly after I ordered it and the presentation inside the box was so pretty and well done. Wish I had taken pictures but I was so excited, I forgot. 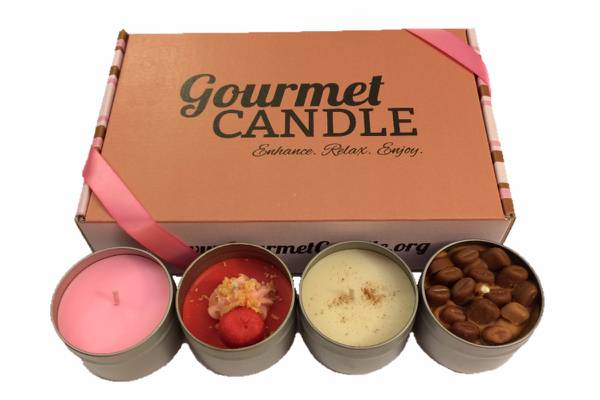 On January 27, I paid $75 for a 3 month subscription to the "candle of the month". After several weeks of silence, I contacted the company about when I would receive my first candle. I received a snarky response and a week or so later, got a very cheap candle, which looks like a grade school project, in a flimsy aluminum pie pan. When I light it, it burns much too hot and is incredibly dangerous. Oh, yeah...I took pictures when it arrived since I couldn't believe the junk that was sent me. I cancelled the subscription so I won't be charged again come April, when it would renew. I've have sent an inquiry about the second shipment, but no response. Now I see that this "company" has lowered their price to $18 a month...not the $25 I paid. You should be vetting these companies before you start selling their stuff. Once again, I did contact the seller twice. My candle looks nothing like what is advertised.