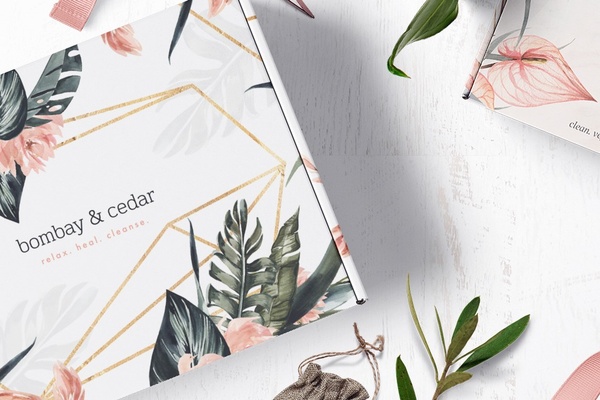 My last review mentioned how unwilling they are to work with me, and their response proves it. They actually went into the back end and updated my box to premium for me and this is when my address was changed. No matter who’s fault it is, i have sent screenshots of the fedex shipping showing first that it was on the way back and then that it was delivered to them last Tuesday. Both facts they could have checked on their own and did not need me to show them. They should have sent another box as soon as the old one was on it’s way back to them, but as Dee stated in her response, for some unknown reason their staff has not processed the return or sent me a new box. Still. And they want to defend themselves instead of making it right by sending a box that I paid for.

Also, they never “confirmed with me.” I have been asking for weeks for them to send a new box and Dee has been putting it off the whole time. Confirmed with me would be more like a joint effort of both of us coming together to work something out. I am leaving this review out of absolute frustration hoping this will help keep them responsible for the customer service they are providing but also really hoping they actually ship the box. I will update this review with the date it is finally shipped.

Update: they sent the...