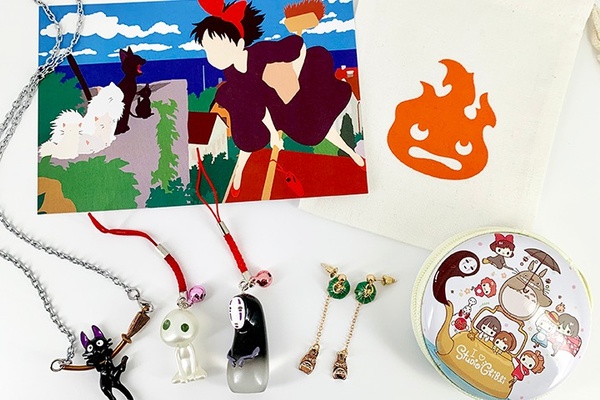 This is one of my absolute favorite boxes. If you're a girl and you like wearing your geek flag openly but not in a tacky way, sign up now.
The jewelry is high quality and really very pretty. And subtle. Even the stuff that references animes I've never heard of are pretty and wearable. Most people compliment me because they think it's cool, but the people who get the reference are floored. I've been stopped multiple times by complete strangers asking me where my stuff comes from. 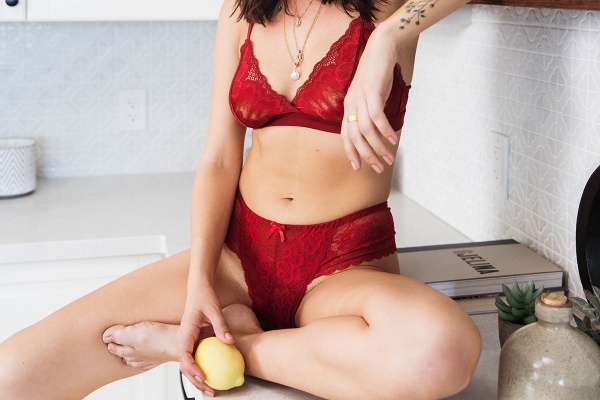 Updated: No Longer The Best

Update 2: I reached out multiple times before cancelling my subscription and didnt get a response. But after I cancelled and left a bad review I sure did. They insist they never got my messages, refunded my money, and sent me a free box in the correct size. Too bad one of the pairs was a repeat. I still feel like the quality has gone down since I've been a subscriber and it's no longer worth the money.
Update: I've been getting this box for a few months and was incredibly happy. Until I had to adjust my subscription and suddenly it told me I was getting size small (instead of medium). I immediately contacted the seller and alerted them to the issue and asked when I needed to do to fix it. I never got a response AT ALL. My next package came and both panties were size small. I reached back out to the seller to see if I could exchange or adjust my subscription and still did not get a response. So I cancelled. I did then receive an email asking my why I had cancelled and how I had contacted them, claiming they had never gotten my messages.
Interesting side note: the first several shipments were very unique and all came with Beneath branded tags. This last box, both the panties were generic and almost identical and did not come with the branded tags. Between the poor customer service and the decline in value I would discourage anyone... 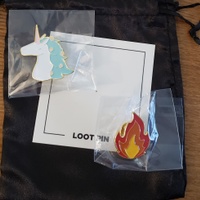 So I initially signed up for a thre month subscription for both pins. After my first package came I left an extremely unhappy review stating that I hated my pins and had been sent a previous box. After that review I was contacted personally by the curators and told that the unicorn and the flame are their "welcome box" and offering to replace them free of charge. At the time I refused but what wonderful customer service!! Since I had already paid for three months I was committed so I regretfully resigned myself to getting two more shipments. When my second box arrived I was mostly thrilled! I got a little teddy bear (which isn't my style but super cute) and a quirky little avacado that I actually think I might wear quite often. This is what I signed up for; quirky, cute, and unusual.
Thus I am retracting my previous negative review with one stipulation: if you do not like the unicorn and the flame, contact the seller and ask them to skip the "welcome" pack and just send the one for that month, considering my experience with this great customer service, I'm sure they would be willing to oblige. 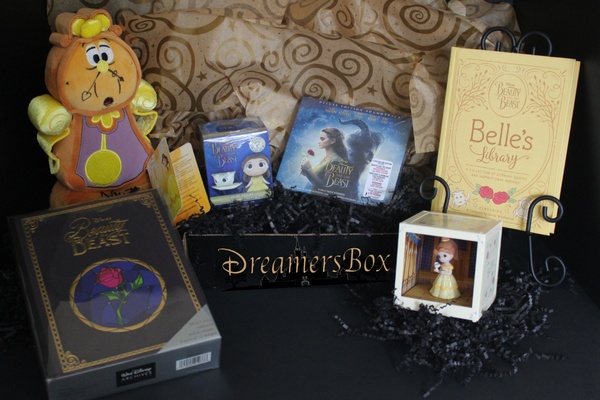 Waste of my money

Dreamers-Box / Disney Subscription Box on May 2019

I placed my order for the mug and coffee box on Feb 18, 2019. Almost immediately I realized I did not want to be delivered coffee every month, I just wanted a cool, Disney coffee mug. So I cancelled and decided to make my decision after I got my first box. (The email said it would be Lilo and Stitch, which I dont like. Oh well)
Around April 5th I contacted the seller to ask if my box was ever going to be sent ($58!!!) And could I please substitute for the April box (Alice in wonderland). I got a response almost immediately saying they would look into it.
On April 12th I emailed again asking them to please respond or I was disputing the charge with my bank and with cratejoy. April 14th I get a tracking number for my package.
On April 24th I got an email asking for a review of the package I still have not gotten and, when I checked the tracking information, had not actually been shipped out. I contacted the seller AGAIN and got an email with some story about how the post office is at blame and they are sending me out another package since the post office lost my package.
On May 6th I finally get my package. A bag of coffee, a quite heavy figurine of the Cheshire cat, and the ugliest, most awkward, generic Disney coffee mug I have ever seen in my life still with the pricetag still on.
I am extremely disappointed.... 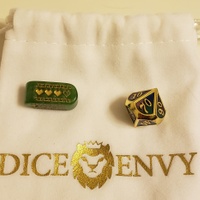 I like dice. Dice are cool. But they're also a little hard to make original or something special. These actually are. I haven't seen dice like these before. Unwrapping my dice was exciting and I showed them to people for days just cause I thought they were cool. And some people agreed. 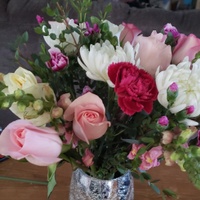 Maybe its February and I'm being too picky but I was disappointed by all the roses. I was really hoping for some big, beautiful, farm style bouquet with flowers I've never heard of that fill my house with wonderful smells. Instead I got a perfectly average, perfectly fine bouquet of roses and carnations.
The packaging is perfect, secure in the box and hard to crush. The flower bottoms were wrapped in rich dirt and there wasn't a touch of brown on anything. Clear instructions and most of the blooms are young enough that they'll keep blooming for ages. The Rose's are even dethroned, which is nice, even came with the flower food, often forgotten.
This would be a perfect gift for a new mom or for a housewife who has just moved or just about any other thoughtful occasion but not for me. I'd rather spend the extra time to get something really special. 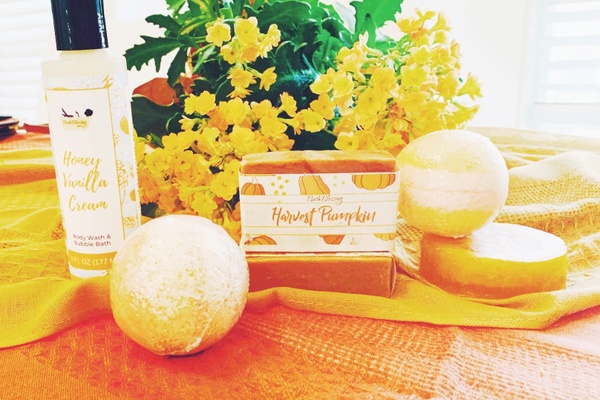 I just got my first box. I could smell it the second I opened the mailbox. I love everything in this box so I immediately switched from month-to