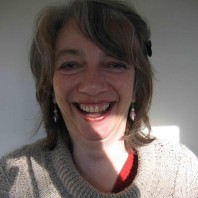 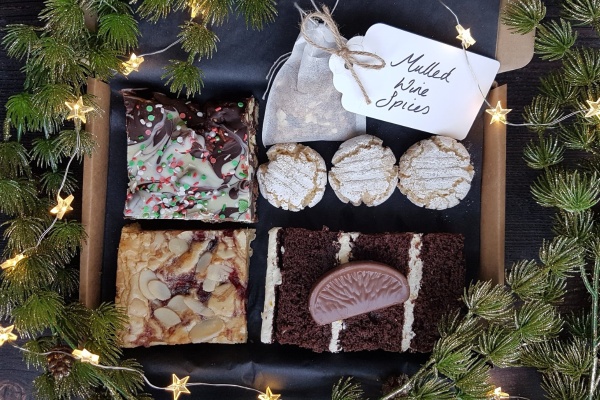 Don't think you can order a one-off box!

I wrote this review (below) while in a lot of pain, and wasn't very fair. Vicky has now explained to me that the additives are mainly in the biscuit and paste that they used, and that she is actually very careful about additives. I was very frustrated about the difficulty of cancelling, but this is a problem of using Cratejoy on a phone, I think, and not the Cake Tasting Club's fault. (I had a similar problem trying to edit this review!) I've been on chemo recently, and I think my taste buds are affected, so don't trust me on that either! :D
My previous comments:
I hoped the cooking would be fairly natural but there was a long list of the additives in the cakes, and it looked, and tasted, like something I could have picked up in the supermarket. I've tried to cancel three times, but the web site is still showing it as an active subscription, and I've received a message today saying that my payment for next month's box will be taken on Monday. I can't find any way to remove my bank cards from the site, so I can't stop tomorrow's payment. To be honest I'd hesitate to use the Cratejoy website again - even though other sellers have been very good. I've cancelled all other subscriptions, and should be able to cancel this subscription and remove my bank cards. (I only received this month's box a few days ago, and have been... 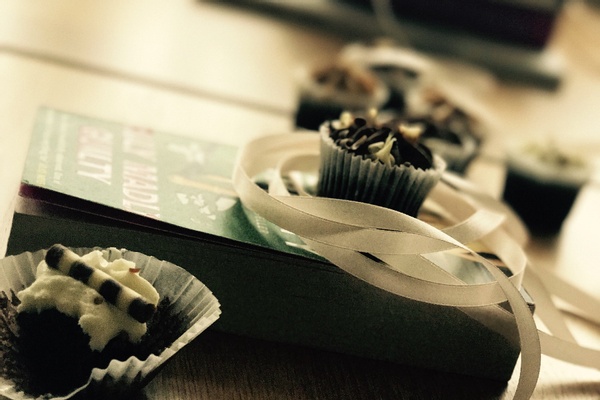 Chocolate and book on Mar 2019

I went for the paperback because I hadn't realised there was a choice. I chose the SF and Fantasy option, and received a book that I probably wouldn't have bought, but which looked interesting, and is well written, with a culturally diverse cast of characters. (I won't say what it is here in case some people are still waiting for their March box.) I did want to discover new writers, so I was pleased by this. The chocolate was luxurious, and looked expensive, and there were also sachets of hot chocolate drinks. Mine was just a trial box, but I might be tempted again some time!