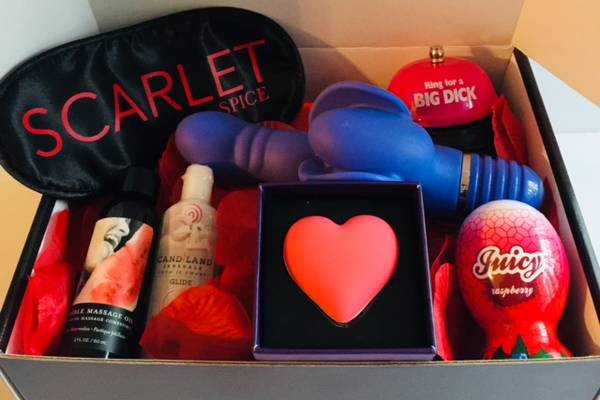 I understand and had no issue with the "orders must be placed before the end of the month" to receive the next box. Further,I can understand the "ships around the 7th" verbiage. It's a loophole that allows you to excuse bad service. Even so, I'm ok with that I the context of - we'll ship in the first week of the month but depending on when the first weekend falls, it varies.

I ordered at the beginning of May. Yes, knowing this meant the first box would not be until June. I just want it to be known that "shipped around the 7th” means “label created” around the 7th. Completely separate from when it's actually given to the post office. It was two days from label created, to actual status changed. So shipped around the 7th meant shipped on the 12th. I assume that you assume that consumers aren't smart enough to catch on or notice. But maybe you haven't noticed that you can order anything online these days and "shipped" means it has actually shipped. As I've stated, I take no issue with the actual policy; however, it seems as if you wrote in all of these loopholes knowing that you were delivering sub par service and wanted to be sure you weren't breaching your agreement. I haven't even received the box yet, but can say regardless of the content or quality, the service is a deal breaker. Plenty of others can do the same thing and if they...