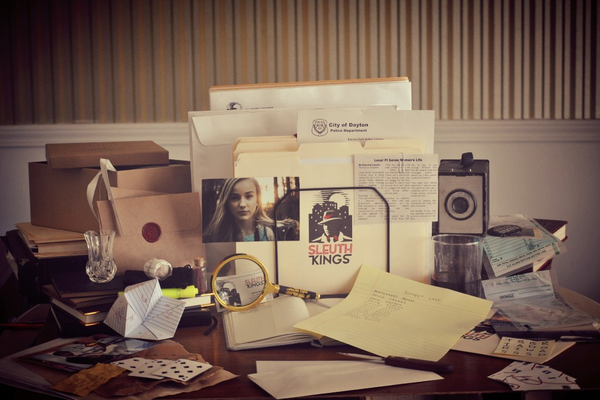 I have tried quite a few of these boxes and this one is by far my favorite. It solves one case per box and let's you earn free cases for every four you solve. I just love it! 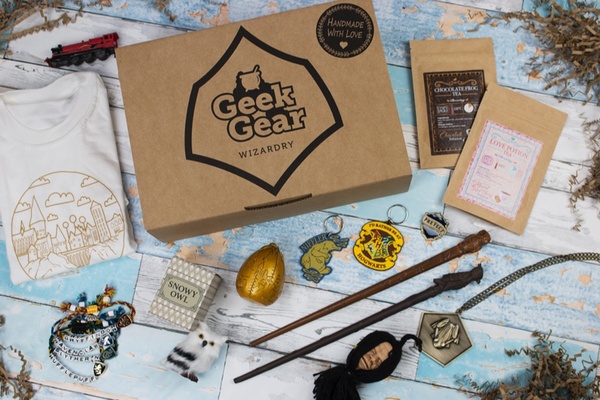 Good luck if you have an issue

I'm rating this low for a couple of reasons. The first is that their customer service is not very good. I received a scratch off code in my box and followed instructions to redeem it. I received a reply stating they needed a photo of the scratch off (which it didnt say to keep) and because I had already emailed them my code, I threw it away. I responded saying I threw it away and didnt hear anything back before my auto renewal so I cancelled. Finally 10 days later she responded, stating it would be applied to my next renewal which was already cancelled. As big of a HP fan that I am, I will not give business to unprofessional like this. It also took quite a long time to arrive. For the most part, I liked the contents. 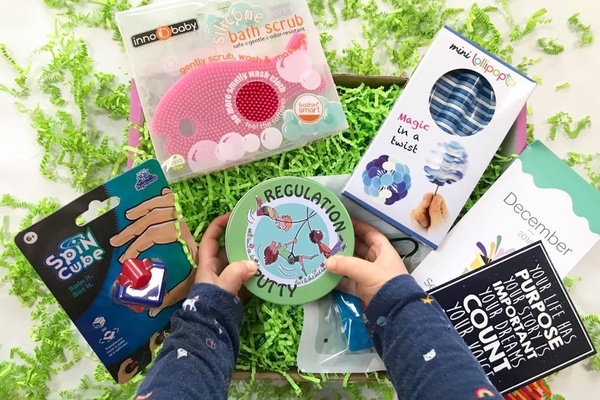 Sensory TheraPLAY Box on May 2019

I was disappointed that 3/6 items were for an older child. My son is turning 4 and has autism so I thought a sensory box would be perfect for him. 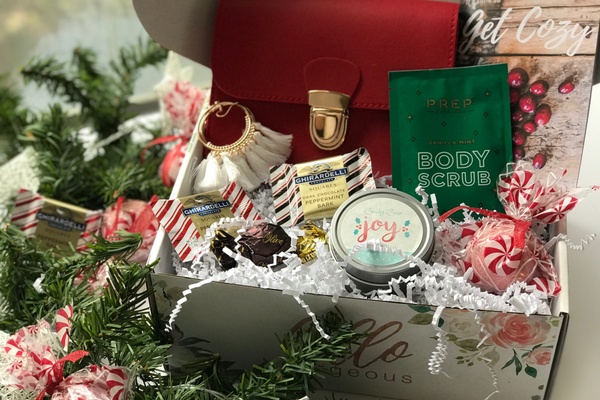 This box just isn't for me. I wouldnt pay that price every month for a variety of very small samples.