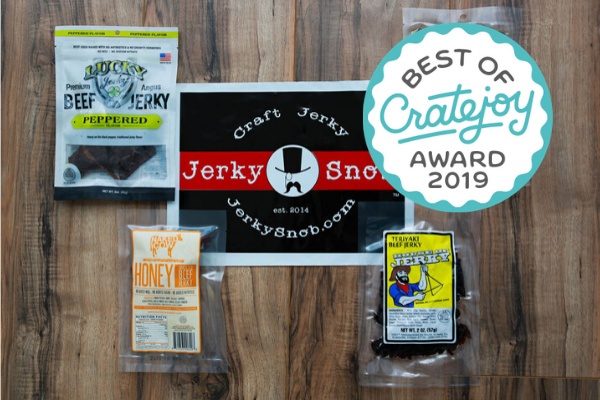 I'll be honest. I prefer the old fashioned style drier tougher hard jerky as if it's actually preserved. To this day, every single bag I've opened from Jerky snob has been moist, tender. Which for me just reminds me of the nitrate soaked Jack Links jerky from your local gas station.

I've had to throw bags out because this moist jerky developed mold before I even opened the bag. It seems a bit counter-intuitive for a preserved meat snack and i feel like a jerky snob. Unfortunately, Jerky Snob is more about the pretentious packaging less so on what jerky they actually select.