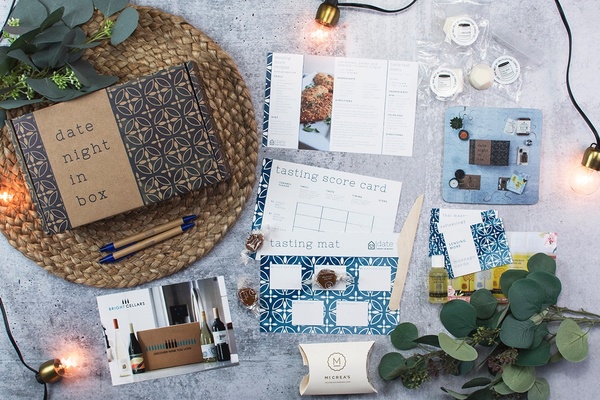 BEWARE!!
THIS COMPANY DOES NOT CARE ABOUT THE SATISFACTION OF ITS CUSTOMERS.
Reiterating the last reviewer, I didn't realize my "3-month subscription" would renew automatically. They say they give you lots of warnings as you are checking out, but three months later I wasn't thinking about it, and there is no reminder before they charge your card (like other subscription services I've used).
My only notice came from PayPal. Of course, it came just *hours* after their cancellation deadline. I contacted customer service right away. The boxes don't ship for at least two more weeks, but they still refuse to cancel and refund. Now I'm being charged $120 for three additional months of a service I didn't like in the first place!!
They've offered to change the content of my boxes (make it a kids box) or delay delivery, so clearly there is still time in the process to make changes, but they still refuse to cancel. They also would not escalate my issue to a manager, despite multiple requests.
I told them I don't like their product, so sending them at a later date does not address my issue. They don't care. They would rather keep my money and have an unhappy customer. And it's $120!! It's not like a $15 magazine subscription. Maybe to a rich corporation like Cratejoy, $120 is meaningless. But we are a one-income family of three, and $120 is a lot of money to us. But they don't care.
THIS COMPANY DOES NOT CARE ABOUT THE SATISFACTION...