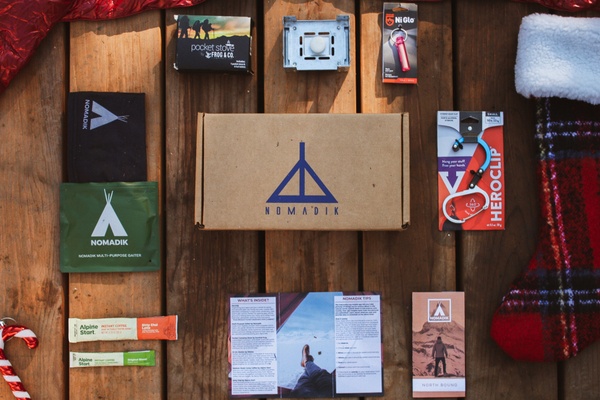 The Nomadik Subscription Box on Jan 2020

Customer service is absolute garbage, I attempted to cancel in November, due to my budget changing, which never happened (and they never sent me an email confirmation of my cancellation request). Immediately after I was charged in December I reached out again asking to cancel, I also sent out another email asking to cancel that months box and be cancelled and refunded since I had already tried to cancel - which was ignored. My cancellation request was responded to with an offer that they would refund me for half of the current months box if I stayed on for two more months, I never saw this email and they apparently took my lack of response to mean that not only did I not want the refund, but that I no longer wished to cancel since I was just charged this week for another month. I'm out nearly $80 for boxes I didn't ask for and for however many more months they're going to continue failing to cancel my subscription.