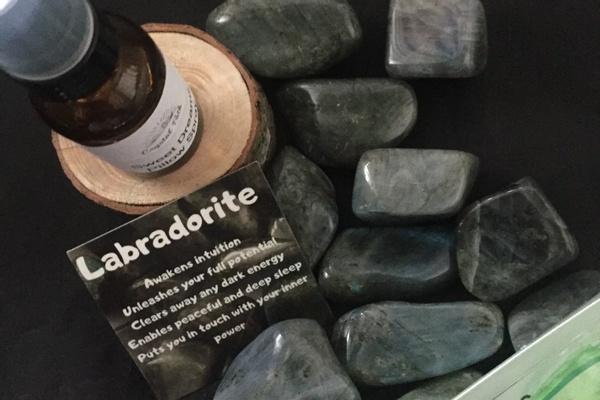 TL;DR: Fun but ultimately very disappointing for me.
I was SO excited about this subscription! I bought it as a gift for my sister, and then for myself so we could share the experience. My sister still hasn't received all of her shipments, but my shipping experience has been good.
I renewed the subscription once because I was enjoying it even though I had gotten a couple crystals/stones I already have in my collection. I'm not sure if the company realized it was a renewal or not, because I've now received the EXACT SAME crystals/stones in 2 shipments.
Because of that, I decided not to renew again, and when I cancelled, the next day they charged me for another renewal anyways! I reached out and they did refund me, but they also claimed that CrateJoy automatically processed the payment. I reached out to CrateJoy about it, and CrateJoy said each seller is responsible for charging. I'm not sure what to think there.
I'm going to reach out for a refund of the renewal, too, since 2 shipments have had the same stones they already sent me.
I'm super bummed because I've been so excited to explore crystals more and I love this concept. 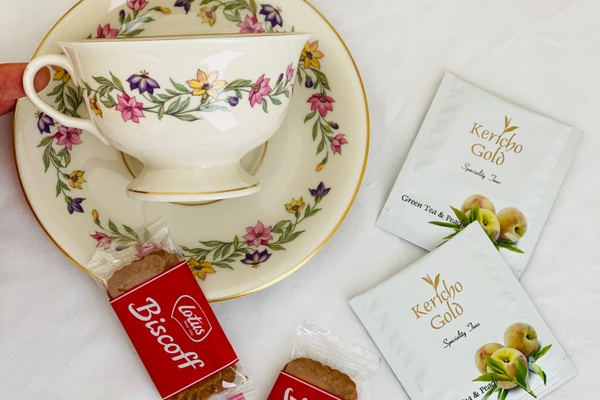 Bought this as a birthday gift for a friend, and she LOVED it! Could not be happier. So glad this box exists! She was looking for an antique/vintage teacup, and I wasn't sure where to find one, and then came this!! Yay!