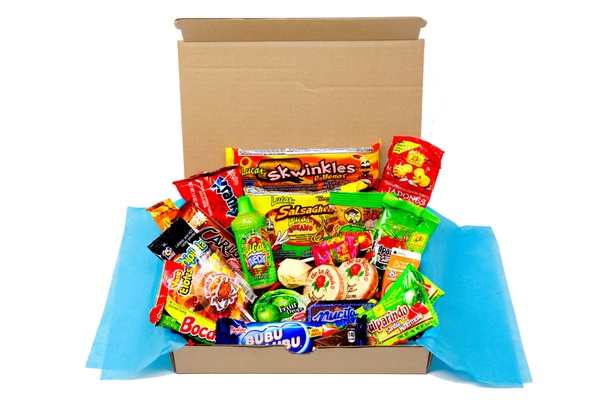 KING crate is a disappointment

I ordered the KING crate. I was really excited and satisfied that despite traveling to the other side of the world, I got it 6 days after it was shipped. But when opened the box, it was a big let down. I was promised 14-20 large snacks/treats, but the largest was a 40g bag of cheetos. The thing that made me very sad was that 75% of the box content was the same chilli candy flavor but in different gummy forms. Very disappointed and will most definetely stop my friends from subscribing as they were waiting to try my box first