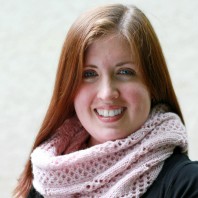 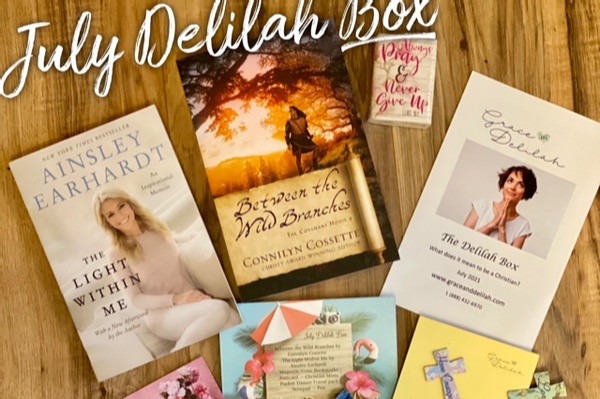 There's a lot less in the box than the photos make it appear. The May box contained two books, a generic chapstick, a couple random postcards of women's faces (with delilah box branding on them) and an open baggie of loose lavender buds. The lavender spilled all over the box and was quite a mess. When I emailed the box curators about the mess as well as the extremely strong fragrance (which is a problem for someone in my house) I received a very terse email response. Also, both of the books were "book 3" of two separate series. Apparently now I have to go buy 4 books if I want to know what's going on. Overall, not thrilled. I signed up for three months and now i'm wishing it was just the one. Hopefully next month's will be better.