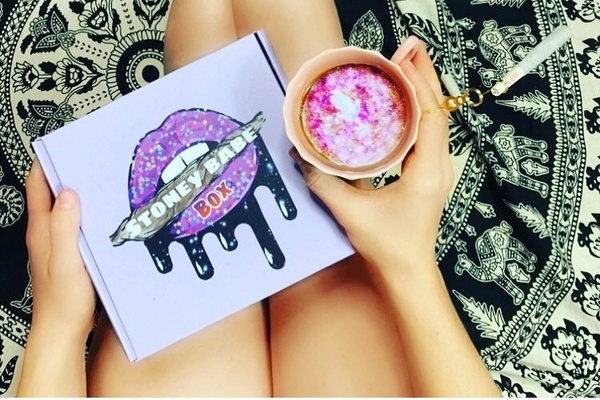 I am so disappointed in this subscription, which makes me sad as I wanted to love it. I paid 78 dollars for this box Where as I live in Canada and after shipping and currency change it worked out to be almost 80 dollars. I didn’t receive the first box I ordered before I was charged the second box so I then could not make a decision if I wanted to keep it or not. I finally cancelled the subscription because I was then charged the third month with still not having any box to review. Fortunately when I contacted them they were happy to refund my money on the third box as I had cancelled it. I have received my boxes and the first one, the rave box, I was so extremely disappointed, I did not receive half of what was suppose to be in there and also the bong that was In the box isn’t the bong for that month! I have contacted them several times about it and no response, so I am being completely ignored on the fact that I paid 78 dollars for a box to only get half of the product and it wasn’t even worth 20 dollars of stuff. I will not be renewing this subscription and I certainly will not be recommending it to Canadians! I truly thought I was gonna love it until the shipping and not receiving the products in the box and being completely ignored when I ask for...