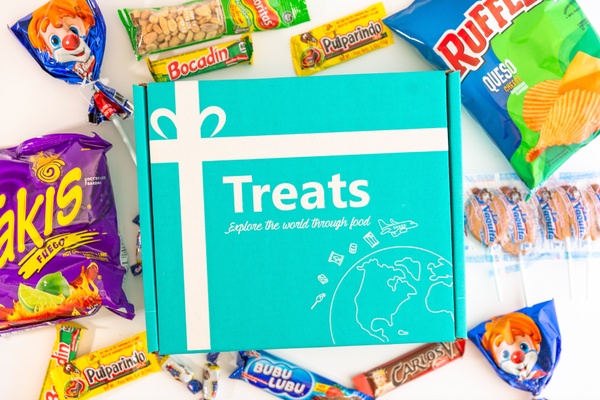 Missing items, no response from seller..

I’ve been a subscriber to the “Treats” box for several months now. I was happy with my first box, all items that were promised to me on the little note were there! In the months to follow though, I’ve grown more and more disappointed. At least three of my boxes have been missing items. I contacted the seller about this and, just like some other reviewers, got no response. Now that I’m posting a public review, I’m sure the seller will publicly state his apology or whatever as he has for other reviews. Here is a tip: when you have paying customers reaching out to you kindly to resolve something, listen to them. Don’t just respond after we’ve cancelled our subscriptions and left public reviews.