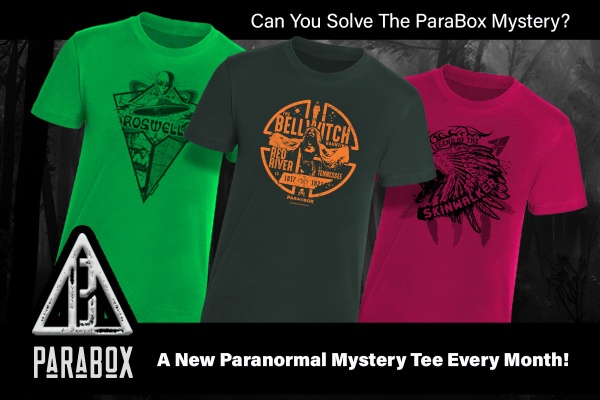 I have received 2 shirts so far with a 3rd one on the way. The first shirt was the Montauk NY shirt and I cant remember being more satisfied with a t-shirt. The design was sort of minimal with a fairly easy code to break mixed in. ( I had to do a bit of googling...but I don't mind) The fit is perfect for me as well! I actually never got back to figuring out the full clues. Oh well.
The second order arrived yesterday (Gettysburg theme) and this time I took the time to solve the whole puzzle, shirt and website and everything. I had a ton of fun getting this done.
The price is unbeatable for the shirt and all the work they are putting into the clues and puzzles on their site. I am thoroughly impressed and satisfied! I have even recommended this to some of my more puzzle solving minded friends.
The shipping score is low because it takes about a month for the shirts to get to me. But that can most likely be attributed to Covid and my location in the world. Not totally the company's fault, if at all.
Keeping this subscription for a little while! 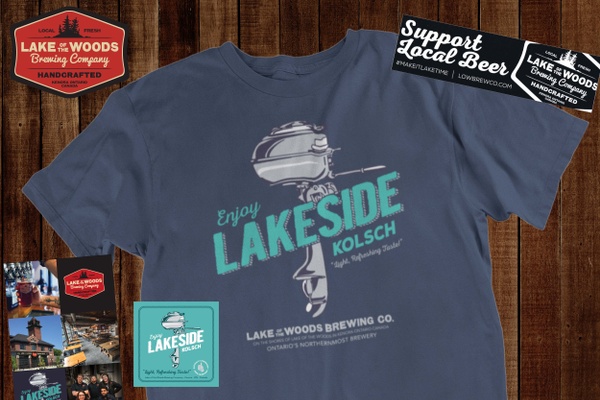 *PREFACE* I am Active Duty Military currently stationed overseas, so some of the shipping times due to Covid and where in the world I am, is not on the seller. I do not fault them for that.
That being said, I placed my order for my first box on or around October 31. I was charged immediately and the shirt didn't ship until late November. Shortly after shipping of the first order, I was charged again for a second month. I feel as if even if I were in America there is still not enough time between shipping and renewal to decide if you like the product you purchased. I reached out via the contact seller option on this site, 2 different emails, and neither one was replied to. So I canceled my subscription. I finally received the initial shipment on December 21 after being charged in October. (not all of the delay is the company's fault) I just did not appreciate that it took almost a month between being charged and shipping the product out, I got charged twice before receiving anything, nor did I appreciate getting no response on either attempt to contact the seller.
However, I am really happy with the shirt that I did receive. Junction Craft Brewing. The material is great and the design is fantastic in my opinion. Kind of a minimalist style design on...