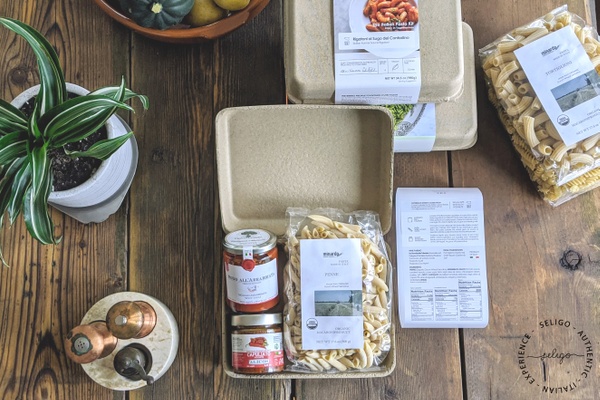 Ordered on the 18th of November for a birthday gift. The site says order before the 20th to be shipped in 4 days. It wasn't mailed until the 12th of December, I was already billed for December on the 11th and existed it to be delivered before Christmas ( also a gift) I emailed the company asking when it would be mailed and was told it would here by chistmas. I followed up asking for a tracking number. Still no package and due to be billed again on the 11th. I will be cancelling due to customer service and the fact that I have to beg them to send products I've already paid for and have not recieved.